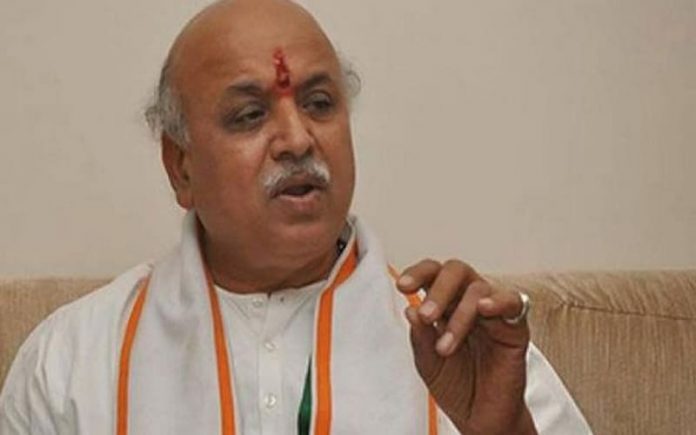 Addressing a press conference held at Shubham hospital, Meerut Cantt, Meerut, Uttar Pradesh, Togadia claimed that in the process of implementing NRC in Assam 45 lakh Bangladeshi became Indians while 15 lakh Indians became foreigners. If the same process is implemented in the entire country, 14 crore Hindus will become foreigners. He supported CAA but asked what has been done for Kashmiri Hindus so far?

Togadia said register should be made only for Muslims and population control law should immediately be put into force.

Attacking the central government over unemployment, Praveen Togadia said violence and protests are the results of unemployment.

Taking a dig at RSS chief Mohan Bhagwat, Praveen Togadia criticizes former’s statement in which he said Hindus are incomplete without Muslims.

Saying that Modi and Shah have no role in Ram Mandir, Togadia said Narendra Modi was never a Karsevak, he never went to Ayodhya nor run a campaign then why he should be patted for Ram temple. 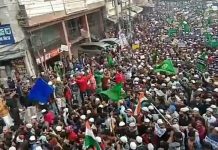 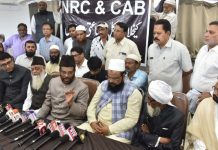 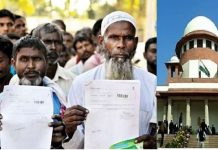 Why Indian Muslims should worry about NRC