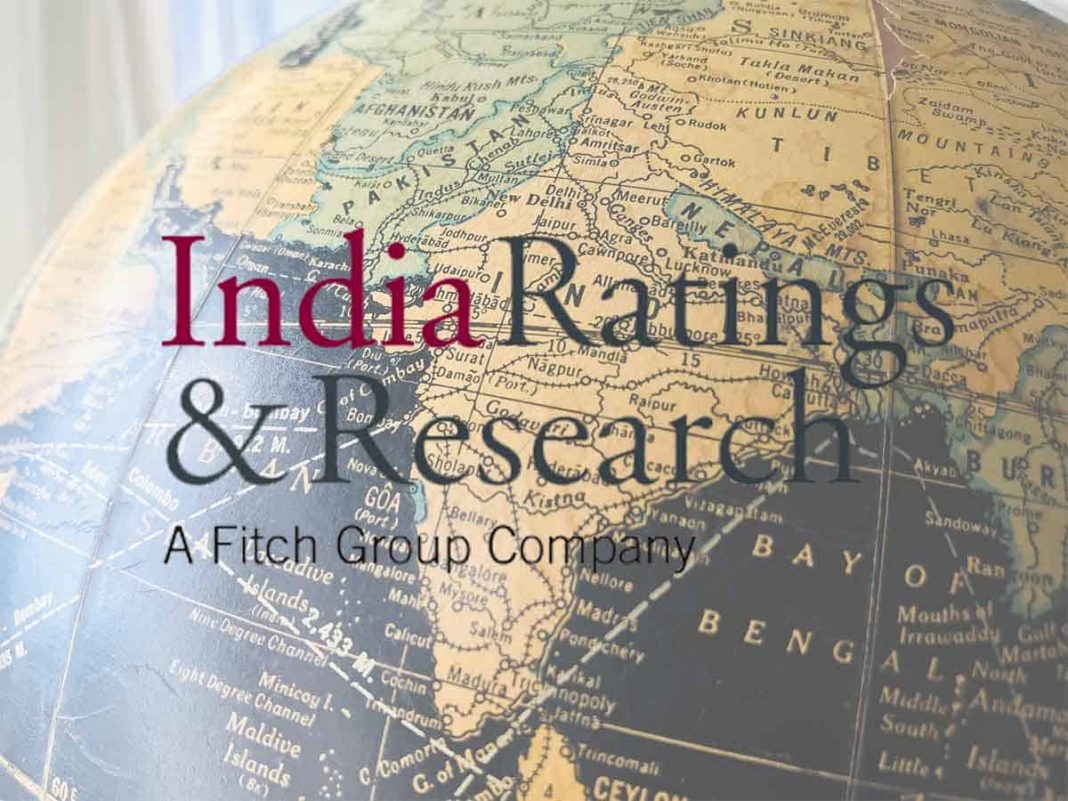 New Delhi: The lockdown imposed to check the spread of COVID-19 disease is expected to unsettle earnings of most Indian states with collective revenue loss for 21 states for the month of April alone estimated at Rs 97,100 crore, India Ratings and Research (Ind-Ra) has said in a report.

April is typically seen as the month that sets the agenda for rest of the year based on the experiences of the previous year. The new fiscal year heralds a new revenue and expenditure target for both union and state governments. However, FY21 started amid the countrywide lockdown which has brought the economy to a grinding halt.

In fact, the disruption to the production, breakdown of supply chains/trade channels and total washout of activities in the aviation, tourism, hotels and hospitality sectors have taken place with such a speed and scale that even if the lockdown is lifted by mid-May, the economic activity is unlikely to become normal until 2QFY21, said Ind-Ra.

The scale of economic disruption has hit the revenues of businesses and government alike. Both union and state governments are struggling due to the dried-up cash inflow; but, the problems of states are more precarious because the actual battle against the COVID-19 and the associated expenditure is being incurred by them. Under the current circumstances there is a fair amount of uncertainty regarding the quantum and timings of the state governments’ receivables from the union government.

Moreover, their own sources of revenue have fallen to abysmally low levels. This is pushing the state governments to adopt austerity measures and combine it with exploring new/more ways of generating revenues.

To mitigate the rising liquidity pressure, the Reserve Bank of India and the union government have announced several measures. Ind-Ra has said that this would provide only temporary relief to state governments. Now that we are in the month of May and the states have witnessed a full month of lockdown, an assessment of the loss of revenue to the states from their own sources is in order.

Ind-Ra has analysed the revised estimate of States Budgets for FY20 of all the major states to calculate the likely revenue loss to the major states in India. Here, it is important to point out that despite the lockdown, nearly 40 per cent of the economy was functional, as economic activities defined as a essentials’ were allowed to remain operational.

This means that despite the lockdown some amount of revenue did accrue to the state government under the head of SGST (40%), state VAT (30%), tax and duty on electricity (10%) and own non-tax revenue (10%). Even after making these adjustments, states are faced with a significant revenue loss in April 2020, the rating agency said.

“Things may improve somewhat in May 2020 due to the easing of some restrictions – allowing the liquor sale being the most prominent one. Thus, a number of states while allowing the sale of liquor have raised the associated excise duty. Also, some states have raised VAT on petrol and diesel. Although the lockdown is going to adversely impact the revenue performance of all the states, those with a high share of own revenue in the total revenue would be the worst impacted,” it said in the report.

21 States lose Rs 97000 cr in April due to lockdown: Ind-RaIn this regard, the states that stand out are Goa, Gujarat, Haryana, Tamil Nadu, Telangana, Karnataka, Maharashtra and Kerala as 65%-76% of their revenue comes from their own sources.SOURCE: IANS