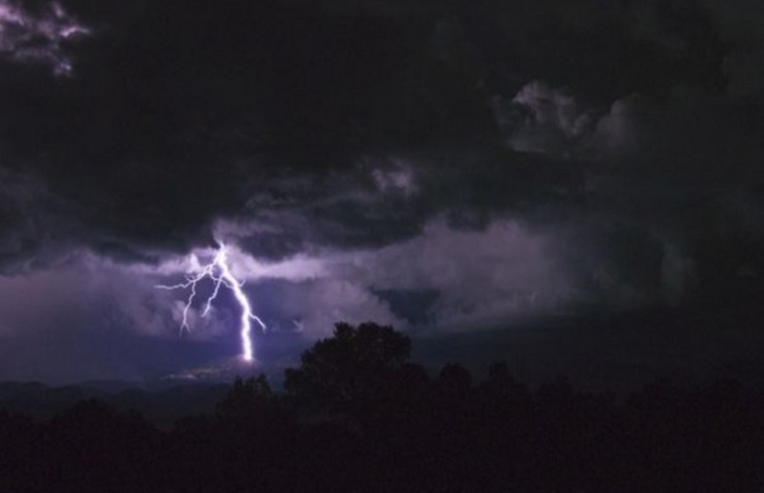 As many as 26 people were killed while 57 sustained injuries across the state due to the thunderstorm, rain, and lightning on June 6 and 7, an official document of the state said on Friday.

In the natural disaster, 31 animals were also killed and 16 houses were damaged across 22 districts. According to officials, no loss was reported from across the remaining 53 districts of the state.

Who is Rishad Premji? 7 things to know about Wipro’s next chief