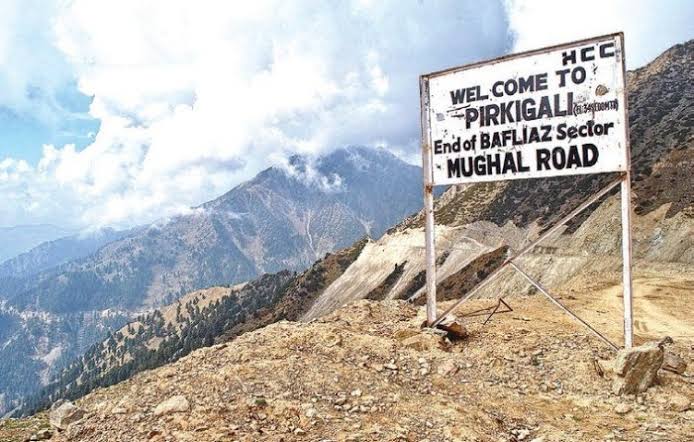 9 girls among 11 students killed, 7 injured in accident on Mughal road

Srinagar, June 27 (GNS): Eleven students, nine of them girls, were killed and seven others were injured after an excursion (vehicle) Tempo Traveller they were on board skidded off the road near Peer Ki Gali along Mughal road in South Kashmir’s Shopian district on Thursday.

Reports reaching GNS said that a vehicle—Tempo traveler— overturned and fell into gorge, leading to death of 11 students including 9 girls and injuries to seven others. The students were from a private computer centre at Surankote.

Soon after the mishap, locals and police launched a rescue operation and evacuated all those onboard the vehicle to District Hospital Shopian.

Additional Deputy Commissioner Shopian Mohammad Saleem Malik confirmed death of 11 persons and injuries to seven others who he said have been shifted to SMHS hospital.

Condition of two among the injured is said to be critical, ADC said. (GNS)