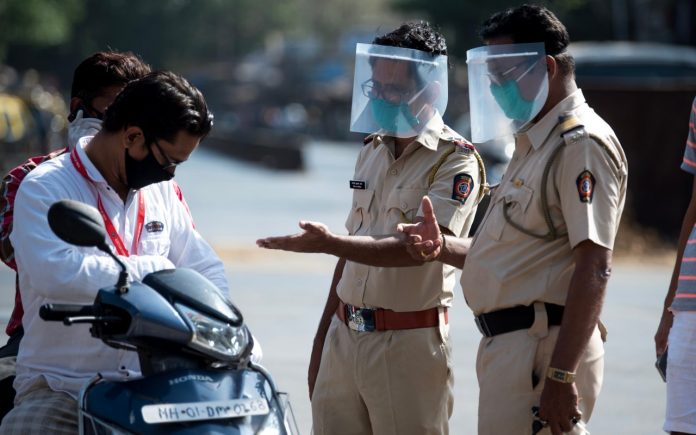 It has been a very hard few months for many of us – the struggles, the pain, the confusions are overwhelming. COVID-19 has gotten the better of us; a microscopic virus, almost invisible to man, has shaken the very core of the sanity of man.

Different countries have different methods of coping mechanisms and medical situations. Developed or developing or underdeveloped, every country has to undergo the exact same turmoil in equal measures. Be it man-made or Godsend, this virus has turned tables.

So in this situation, which is a sensitive and delicate issue, for which everyone has held hands (not literal) for the first time ever globally to combat the disease, is it really necessary to bring religion into it?

The Situation in India

As everyone knows, India, known for its recent Islamophobic activities that caused a state of emergency throughout the world, has struck once again. And this time with an even more irrational excuse.

It so happened in April, Tablighi Jamaat (an Islamic group) conducted a congregation in Delhi, which could’ve possibly been only before lockdown (because restriction laws are strict in India and the police, especially Delhi cops, in no way would have allowed it to happen in the first place).

The media and government and the public attacked the whole of the Muslim community, stating that the spread of the virus in India is due to Muslims. There were several social group meetings of other religions that happened at the start of the lockdown phase clearly as well, but no one seemed to care about this.

Media reports called out: “Tablighi Jamaat members that attended Delhi meeting, have contracted the virus, and are responsible for the overall spread of the disease”. Muslims were slandered, ridiculed, and punished. Sadhguru’s (a Hindu speaker) lavish and grand tour over the country have taken place from time to time in recent years and its quite sure that he might’ve conducted something around April, but no one speaks of it.

This Ramadan, police patrol during Iftaar has increased. Restrictions and strict laws have been laid from the start of Ramadan. No police were in sight when Prime Minister Modi asked the public to clap hands and light torches “inside their homes”, but people rallied on streets holding burning log fires – no warnings, and no blames were laid on them.

People are circulating WhatsApp messages asking people not to fall for the government’s “Lockdown-ease for Eid shopping”, which could very well be a bait for blaming Muslims.

This virus doesn’t see colour, religion, sex, caste, or language. All it sees is a place for it to multiply and it seems that the ignorance in human brains is multiplying at a faster rate. For dishonouring one religion, the extent one will to go is astounding!

All one can achieve from this is, even if the Delhi conference hadn’t had happened, is that the hate-spewing minds of people would have found another way to slander Muslims.

We Muslims love our Hindu brothers and sisters. Let’s forget our differences and strive to bring the situation back to normal inshallah. We cannot let this virus be an excuse for growing Islamophobia.