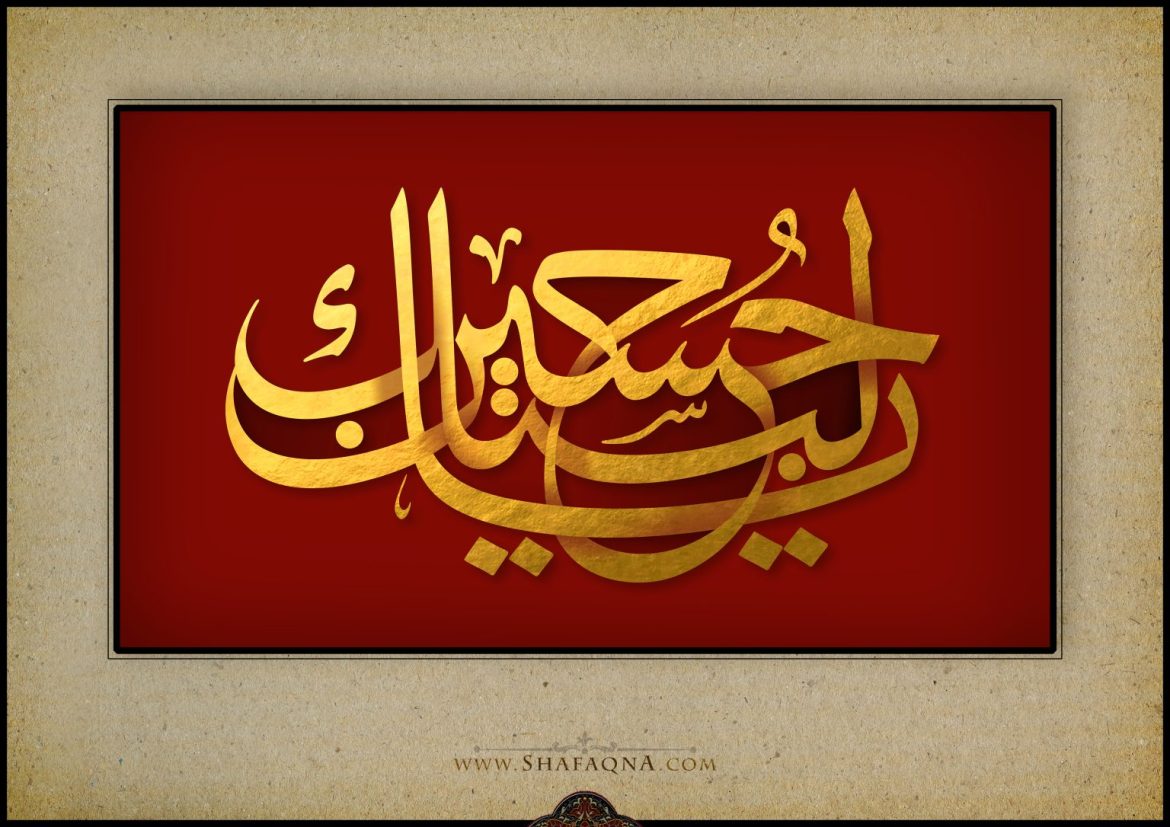 If we wish to summarize the story of Imam Hussain (pbuh) in a few lines, the story is as follows. Humanity was suffering from oppression, ignorance, and discrimination. The large governments of the world, namely the government of Caesar and the emperor at that time – both in Iran and in the Roman Empire – were aristocratic and not from the people. They ruled by the sword and were irrational. These governments were filled with ignorance and corruption. As for the smaller governments – such as those in the Arabian Peninsula – they were even worse. Overall, ignorance had engulfed the world. At this time, the light of Islam was able to initially light up one area of the Arabian Peninsula. Then it spread gradually and encompassed the world by means of the Prophet of God, with the help of God and due to the extraordinary, untiring struggle of the people.

But fifty years later, everything had changed. Islam’s name remained, but it was no longer Islamic inside. Instead of a government filled with justice, rule by oppression had been substituted. Instead of equality and brotherhood, discrimination, division, and inequality in wealth were widespread. Ignorance took the place of knowledge. Imamate was put aside for monarchy. Imamate entails having a spiritual leadership and an emotional, religious connection with the people. But in a monarchy, the government uses force, power, and deception to rule.

Yazid, who was ruling at the time, had no relationship with the people, no knowledge, piety, or chastity. He did not believe in Islamic spirituality in the least, nor did his behavior show any signs of a believer. His words did not resemble that of a wise man. He was not similar to the Prophet in any way. It was in these circumstances that Imam Hussain (pbuh) rose up.

If we analyze the apparent situation, this uprising was an uprising against the corrupt government of Yazid, which was against the people. But on the inside, it was an uprising for Islamic values, knowledge, faith, and honor. It was to save people from corruption, disgrace, and ignorance.

BJP’s ‘Akhand Bharat’ Dream is Not Only Problematic,...

The Challenge of Monetary Tightening

India overreacted to the US $450 million deal...