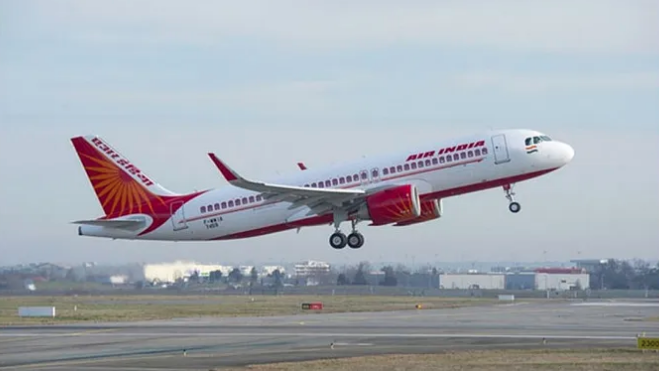 Hours after a Ukrainian plane carrying 176 people crashed near Tehran and Iranian government conducted missile strikes against US military bases in Iraq, Air India said it is temporarily rerouting its flights and that of its subsidiary Air India Express which use Iranian airspace.

Aviation regulator DGCA on Wednesday morning asked Indian airlines to remain vigilant and take all precautions in airspace over Iran, Iraq, Gulf of Oman and waters of Persian Gulf, hours after the crash of Ukrainian International airlines flight that killed 176 people near Tehran.

Earlier, India on Wednesday issued an advisory for Indian nationals asking them to avoid travelling to Iraq for now.

The advisory came soon after Iran claimed to have attacked two US military bases in Iraq, in retaliation to the killing of Iranian Revolutionary Guard Corps commander Qasem Soleimani in an American drone attack on January 3.

Fearing further escalation, the Ministry of External Affairs in a statement said: “In view of the prevailing situation in Iraq, Indian nationals are advised to avoid all non-essential travel to Iraq until further notification.”

Indian nationals living in Iraq have also been advised to be alert and avoid travel within the country.

“Our Embassy in Baghdad and Consulate in Erbil will continue to function normally to provide all services to Indians residing in Iraq,” the notification said. 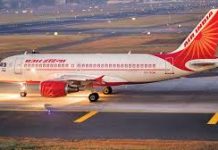 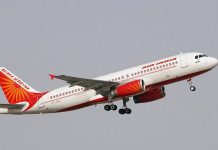 Air India Mumbai-London flight diverted to Vienna, takes off after over 24-hours 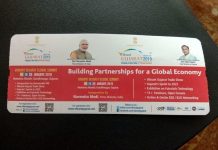