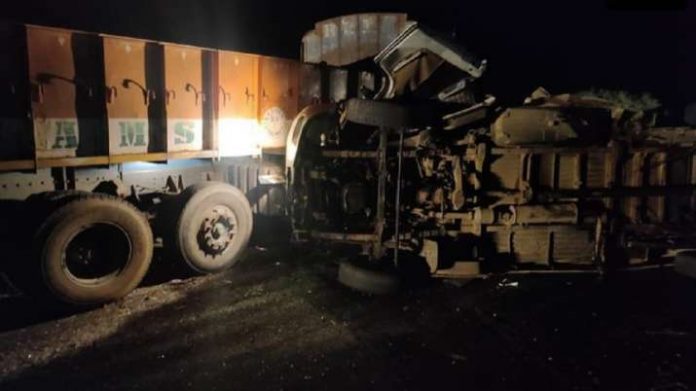 At least 13 people killed and four were injured in a collision between a bus and a truck in Kurnool district of Andhra Pradesh on early Sunday morning. The injured have been admitted to Government General Hospital.

The incident took place on National Highway 44 near Madarpur village in Veldurti Mandal. 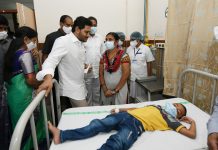 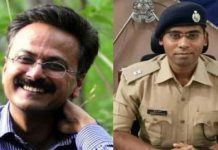 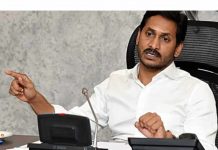 Coronavirus can’t be eliminated, we have to live with it:AP CM