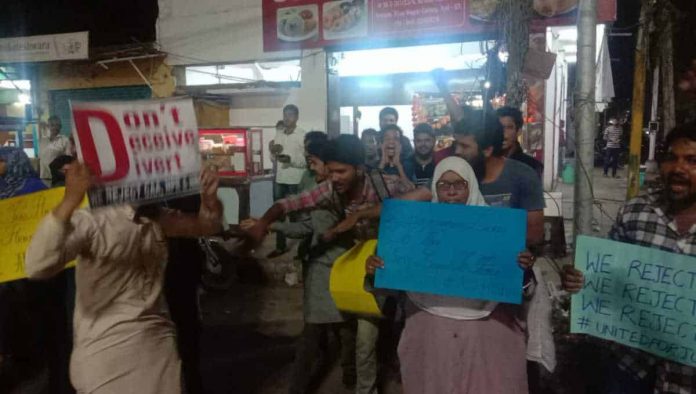 Hyderabad: Within hours of Hyderabad police denying permission to February 9 women’s sit in protest at Dharna Chowk, Yet another flash protest against CAA and NRC was witnessed in Mallepally area of city.Mild tension prevailed near Riyan hotel when a large group of protestors including women gathered and staged a sit in protest.

The protest was carried out under the leadership of woman social activist Khaleda Parveen, later many youths and members of women folk joined the protest.

The police went on tizzy after the protestors were reluctant to move from the spot, however additional police forces were pressed into service.

The agitators were carrying placards and banners and denounced the Government’s action for introducing the draconian laws affecting the freedom of the public.

Anti CAA: Yet another flash protest rocks Hyderabad
“We demand Chief Minister Telangana KCR to direct the police to allow the peaceful protests across the state, although application for women’s sit in protest was filed with the police commissioner, it was suddenly denied”said Khaleda Parveen. 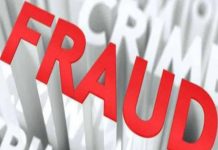 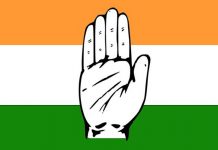 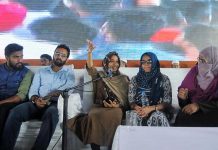