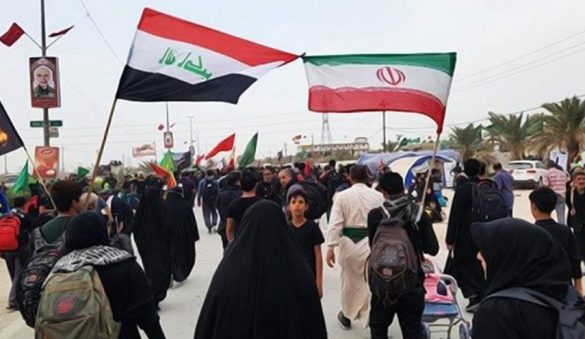 The Border Crossing Organization of Iraq announced in a report the number of pilgrims entering and leaving the country’s seven crossings.

“Aladdin Al-Qaisi”, Spokesman of this organization, announced that at present, the arrival of Arbaeen pilgrims to Karbala through various crossings in Iraq is under the continuous supervision and follow-up of Major General Omar Adnan Al-Waili, the head of the Iraqi border crossings committee, and other security officials and agencies active in the crossings, and is being done regularly and without any obstacles or delays.

In the following, he gave a report on the number of pilgrims entering and leaving Iraq from August 14th, until last September 7th: 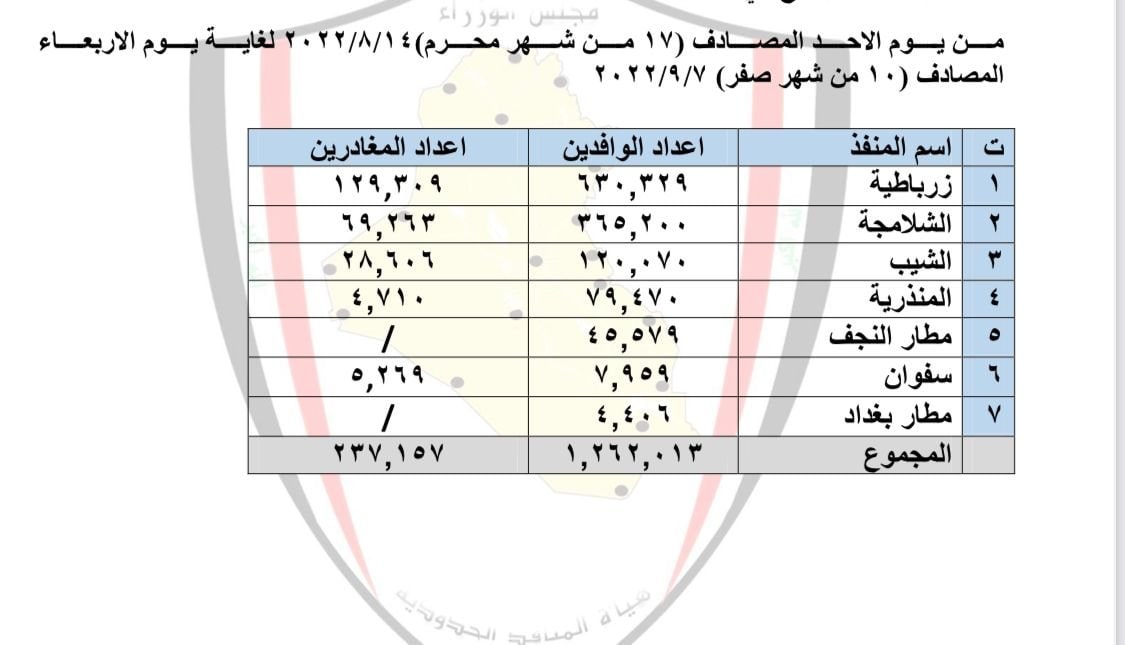