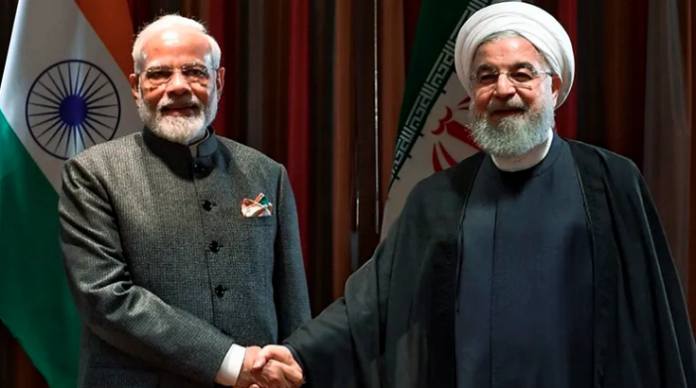 Iran launched a major ballistic missile attack on US-led forces in Iraq in response to the US taking out one of its generals in an airstrike in Baghdad last week. This could potentially trigger a new round of escalation in the confrontation between the United States and Tehran.

While Trump’s tweet of ‘All is Well’ may have allayed fears, the global geo-political situation yet remains delicate. All eyes remain on the Middle East and the US’s next move. A war in the Middle East is the last thing India needs at the moment.

India imports about 85 per cent of its oil needs. A war in the middle east would mean a spike in oil prices. It is estimated that for every $10 rise in crude oil prices, India has to bear a burden of $1.5 billion every month. This would worsen India’s already stretched fiscal deficit situation.

Over the last 5-6 years, market driven prices for fuel & hikes in excise duty in India have created a hole in the consumer’s pockets. Earlier, the government used to subsidize the price of fuel, and bore a burden of ~$20 billion for the same. However, now the government hardly bears a subsidy of $4-5 billion.

Furthermore, due to higher excise duties, the government collects an additional amount of $20billion, that goes straight to its coffers. This represents a total positive change of $35billion for the government (15 billion from lower subsidy + 20 billion from excise hike). Despite this, India has a stretched fiscal deficit situation.

India’s vulnerability has increased given simultaneous growth slowdown recently and weak government finances. It is estimated that the government may have a tax collection shortfall of ~INR1.6trillion, which represents about 0.8% of India’s GDP. Clearly, at this point India could do well without a war in the middle east.