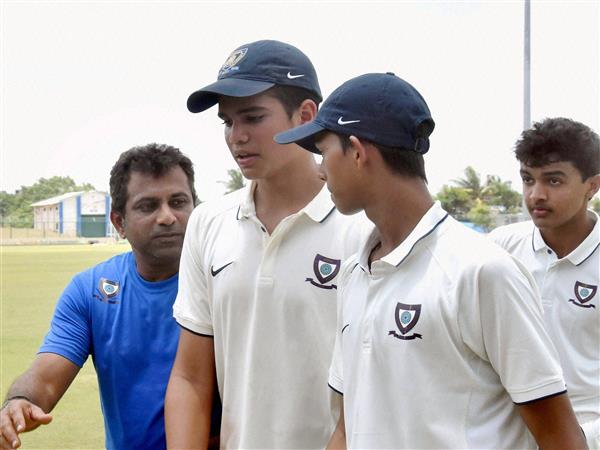 The iconic Sachin Tendulkar’s son Arjun Tendulkar’s nascent cricketing career got a major fillip on Thursday when he was picked by Mumbai Indians at the IPL players’ auction, the last name to go under the hammer in Chennai.

The franchise for which his father didn’t just play but also took up mentorship of youngsters, bought Arjun for Rs 20 lakh, which was his base price.

It was hardly a surprise given that he has been a net bowler for the franchise for the past two-three seasons.

The 21-year-old recently made his senior Mumbai team debut when he played in the Syed Mushtaq Ali Trophy, the national T20 championship, against Haryana.

So far, the left-handed batsman and left-arm pacer has played two matches for Mumbai in the T20 format, in which he has scored three runs and taken two wickets.

He came up through the ranks after playing age-group cricket tournaments and has also featured in the T20 Mumbai League. 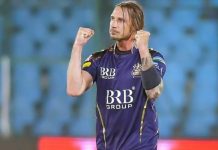 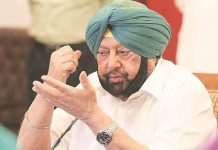 There is no reason why Mohali can’t host IPL; Capt urges BCCI to reconsider decision 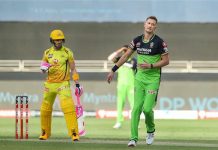