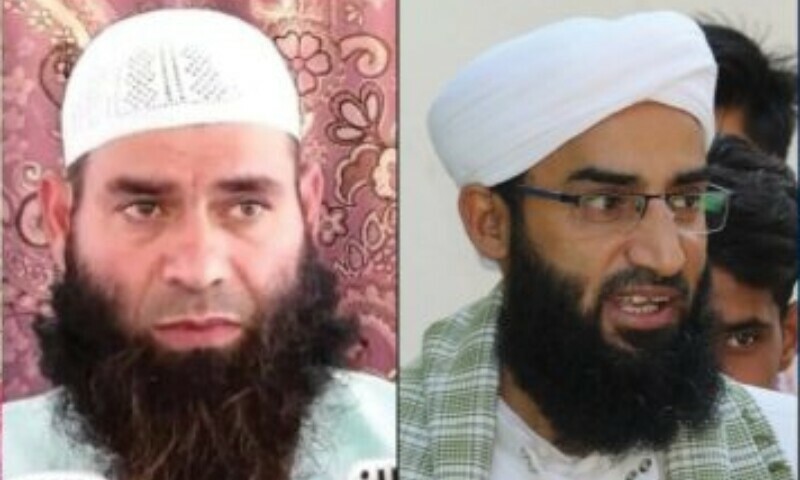 India began a new wave of oppression on the Muslim population of Kashmir, arresting or detaining several Islamic scholars based around the occupied territory. Kashmiri leaders in AJK condemned the move and said it was another attack on Kashmiri people’s freedom, adding that there is already no freedom of expression in the region, where activists and journalists are regularly arrested and disappeared. Other leaders point specifically to New Delhi’s seizure of control of the Waqf boards, saying the BJP wants to forcibly seize and occupy prominent religious sites and Waqf board properties, and arresting the religious leaders was intended to preempt organised protests against this eventuality.

Critics have already noted that the only reason the Indian government wants to take control of religious sites is to close them as a means to change the Muslim identity of Kashmir. Already, New Delhi has been illegally colonising Kashmir by violating international agreements by moving non-Kashmiris into the illegally occupied territory as a way to change the demographics and reduce the influence of the local Muslim population. This may also be why, despite there being many jails and other places around the Kashmir valley where activists and freedom fighters have been tortured over the years, India has instead chosen to throw most of the religious leaders in Jammu jail, reducing the chance of them being able to contact the outside world.

It may also be more than a coincidence that the arrests came just a day before the UN General Assembly session was to begin — New Delhi would not want protests and state violence in occupied Kashmir to be making headlines during the meeting of world leaders. However, people have not taken this lying down, and have been protesting and appealing for the world to take notice and stop New Delhi’s oppressive tactics. Unfortunately, India’s geostrategic importance for countries that regard China as a rival means that none of the Western powers, which claim to put human rights above all else, would ever raise a finger to stop New Delhi.