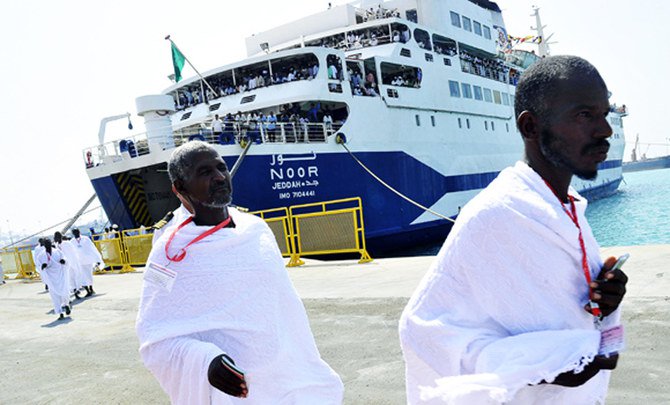 The management of the port of Jeddah in Saudi Arabia announced the arrival of the first caravan of pilgrims by sea from Sudan.

The management of the port of Jeddah in Saudi Arabia announced the arrival of the first caravan of pilgrims by sea to the Land of Revelation. The convoy arrived in Saudi Arabia from Sudan with a population of 1,519.

Omar bin Talal Hariri, head of the Saudi General Directorate of Ports, said that all ports in the country have taken the necessary measures to increase their readiness to welcome pilgrims to the Sacred House of God and pilgrims to the Prophet’s Mosque in order to provide maximum services to pilgrims to perform rituals more easily.

The Saudi Ministry of Hajj and Umrah had previously announced an increase in the capacity of receiving pilgrims, emphasizing that only people under the age of 65 would be eligible to participate in this year’s Hajj.

Last year, Saudi Arabia held the Hajj with only 60,000 citizens and residents in the country due to Corona restrictions.

The first foreign Hajj flight arrived in Medina on Saturday (June 4th) from Indonesia after a two-year hiatus due to the Corona epidemic.

Centre asks states to implement haemodialysis programme in all districts