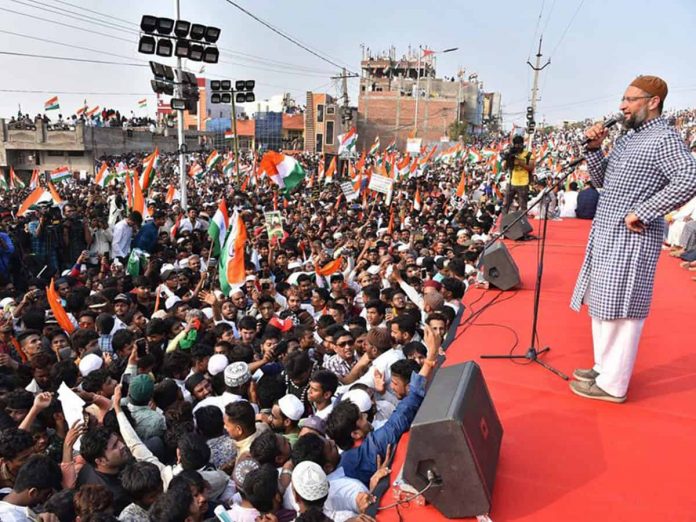 After organizing Tiranga Rally from Eidgah Meer Alam to Shastripuram, Owaisi disclosed that on the intervening night of 25-26 January, a meeting will be held at Charminar to celebrate the Republic of India and to save it from CAA, NRC and NPR.

On his Twitter account, he also wrote that on 30th January, a silent human chain from Mohammadi Lines to Bapu Ghat will be formed to remember Gandhi.

Today, thousands of people from all sections of the society participated in Tiranga Rally against the controversial laws.

It may be mentioned that CAA provides citizenship to non-Muslim refugees of Pakistan, Bangladesh and Afghanistan who arrived in India before 31st December 2014. 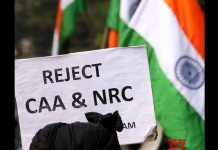 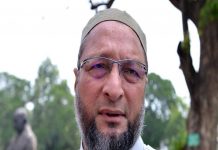 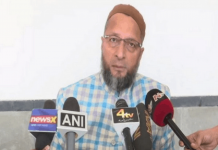 ‘We are not against Hindus’ Owaisi slams BJP for misleading