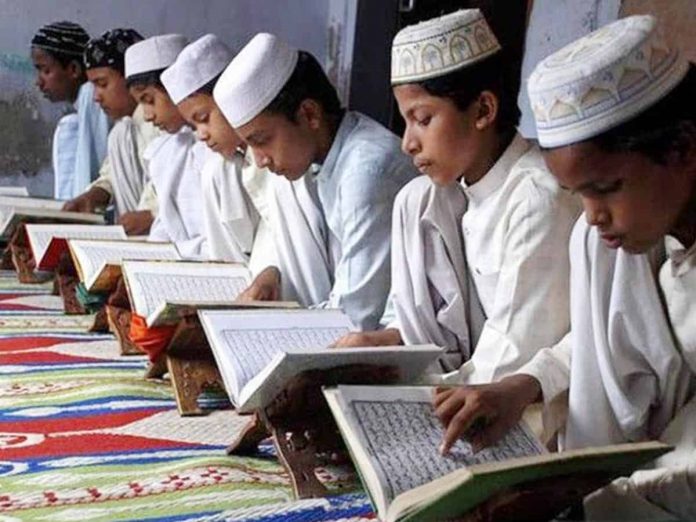 Guwahati: The BJP led government announced on Thursday that it would close down all state-run madrassas and centres for learning Sanskrit.

They said the madrassas would soon be turned into schools teaching regular courses up to higher secondary level.  A total of 614 madrassas and 101 Sanskrit institutes would be shut down in the next couple of months, said the government.

“If religious texts are being taught then Gita and Bible should also be taught with government fundings,” said Sarma.

The government said they don’t want any student to be deprived of general education due to their indulgence in religious learning.

The government further ensured to pay the salaries of the teachers working in madrassas without them having to worry about their jobs.