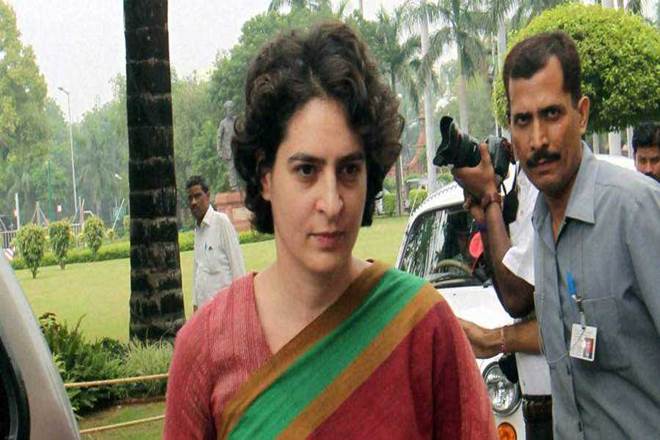 At least 24 migrant labourers lost their lives and 36 people sustained injuries when a trailer truck carrying them collided with another truck in the early hours of Saturday in Auraiya district of Uttar Pradesh, police said.RELATED NEWS

“Auraiya’s heart-rending incident has once again raised the question that why is the government not making proper arrangements for the migrant labourers to go home? Why are buses not being run in the states to take labourers home?” Gandhi said in a tweet.

Either the government is unable to see anything or it is seeing everything and is acting as if it does not know, the Congress general secretary in-charge of UP East said.

Is the government’s job only to make statements, she asked. “The dead bodies of all the deceased should be respectfully handed over to their family members. All the injured must get proper treatment,” Gandhi said.

All of them should be given financial support, she added.

Earlier, Congress leader Rahul Gandhi expressed his deepest condolences to the families of the migrant labourers killed in the accident. 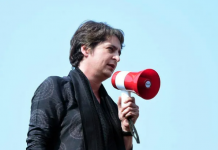 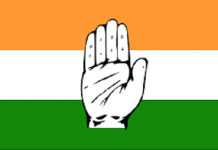 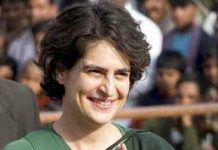