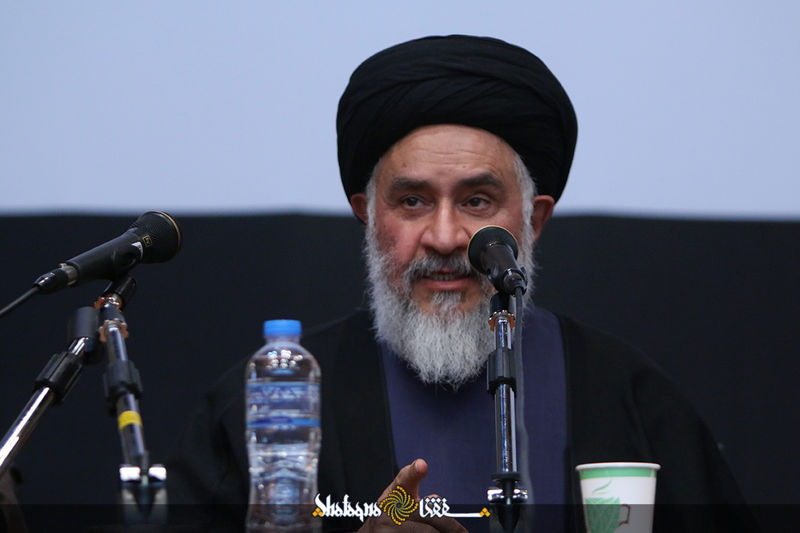 SHAFAQNA- Ayatollah Mohaghegh Damad believes that peace should be seen as a value and not as a defeat; Sharp thoughts in the time of Imam Hassan (AS) were against the peace of the Imam, but the Imam powerfully did what he believed was right.

Ayatollah Dr Seyyed Mostafa Mohaghegh Damad in the sixth conference of the Scientific Association for Peace Studies of Iran, in response to a question about a practical solution to achieve peace in human societies today, said: “The results of the efforts, research, programs and mechanisms of all theologians and religious scholars should be the transformation of “peace and friendship” into “value”.

That is, whoever wants there to be no war and peace to be established, and whoever has the art of achieving peace, will succeed and will be recognized as a hero. The hero is not just the one who defeats the other on the battlefield, but the hero is the one who can either stop the war with a policy or the war does not start at all or try to stop the war after it starts.”

He continued: “Certainly there is no one who does not bow to the greatness of Imam Hussain (AS), but at the same time Imam Hassan (AS) also has extraordinary greatness and in my opinion he is oppressed in the history of Imam Hassan (AS); The brave man who preserved Shiism with a peace. And this was an action that he had learned from his ancestor, the Prophet (PBUH). If there was no Treaty of Hudaybiyyah, there would be no Islam today.”

The scientific secretary of the sixth annual conference of the Scientific Association for Peace Studies of Iran, said: “One of the most beautiful figures of the Prophet’s diplomacy is the Treaty of Hudaybiyyah. If one wants to study the diplomacy of the Messenger of God, he must start with the Treaty of Hudaybiyyah, and it is interesting that in the Holy Quran, “Fath(conquest)” means victory for “peace”. As it is mentioned in the first verse of Surah Al-Fath: “Indeed, We have granted you a clear triumph ˹O Prophet˺”.”

Ayatollah Mohaghegh Damad stated: “The art of the Prophet (PBUH) was to stop war and bloodshed, despite the fact that some extremists criticized him, but he decided and wrote a peace treaty, and the prelude for the future of Islam was the Treaty of Hudaybiyyah and one must indeed write a very large legal book and explain how much this treaty was written diplomatically.”