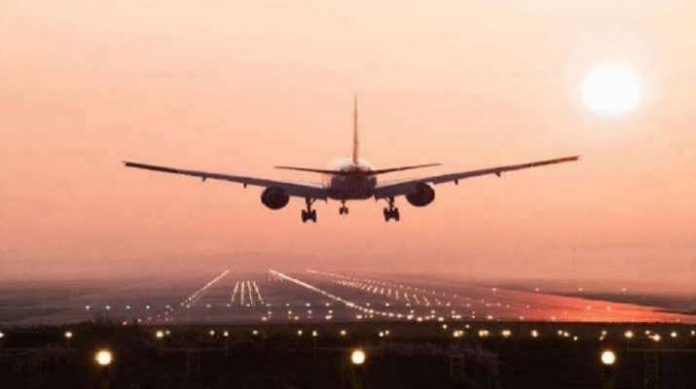 The under construction airport in Ayodhya will be named Maryada Purushottam Sriram Airport, Ayodhya after Lord Ram and a provision of Rs 101 crore has been made for it in the budget presented in the Uttar Pradesh Assembly on Monday. Besides the provision for the Ayodhya airport which will subsequently be made an international airport, the budget also provides for Rs 2,000 crore for increasing the number of airstrips at Jewar Airport from 2 to 6.

Cities like Aligarh, Moradabad, Meerut will also be linked through air service soon, Chief Minister Yogi Adityanath told reporters after the presentation of the budget by Finance Minister Suresh Khanna.

For the Ganga Expressway Project, which links Meerut to Allahabad, a provision of Rs 7,200 crore has been made for land acquisition and Rs 489 crore for construction work.