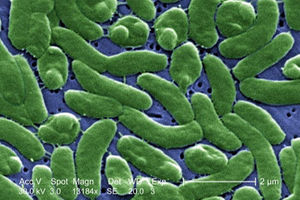 A team of international scientists led by NTU Singapore has discovered that Neisseria – a genus of bacteria that lives in the human body – is not as harmless as previously thought, and can cause infections in patients with bronchiectasis, asthma, and chronic obstructive pulmonary disease (COPD).

Prior to this discovery, Neisseria was not considered to be a cause of lung infection or severe disease in bronchiectasis patients.

Aside from linking Neisseria and severe bronchiectasis, the NTU-led research team also detected the presence of the same bacteria in other more common chronic respiratory conditions such as severe asthma and Chronic Obstructive Pulmonary Disease (COPD) — a condition that causes airflow blockage and breathing-related problems.

Can zero-calorie sweeteners raise your risk for cardiovascular...

No significant improvement in diet in 30 years:...