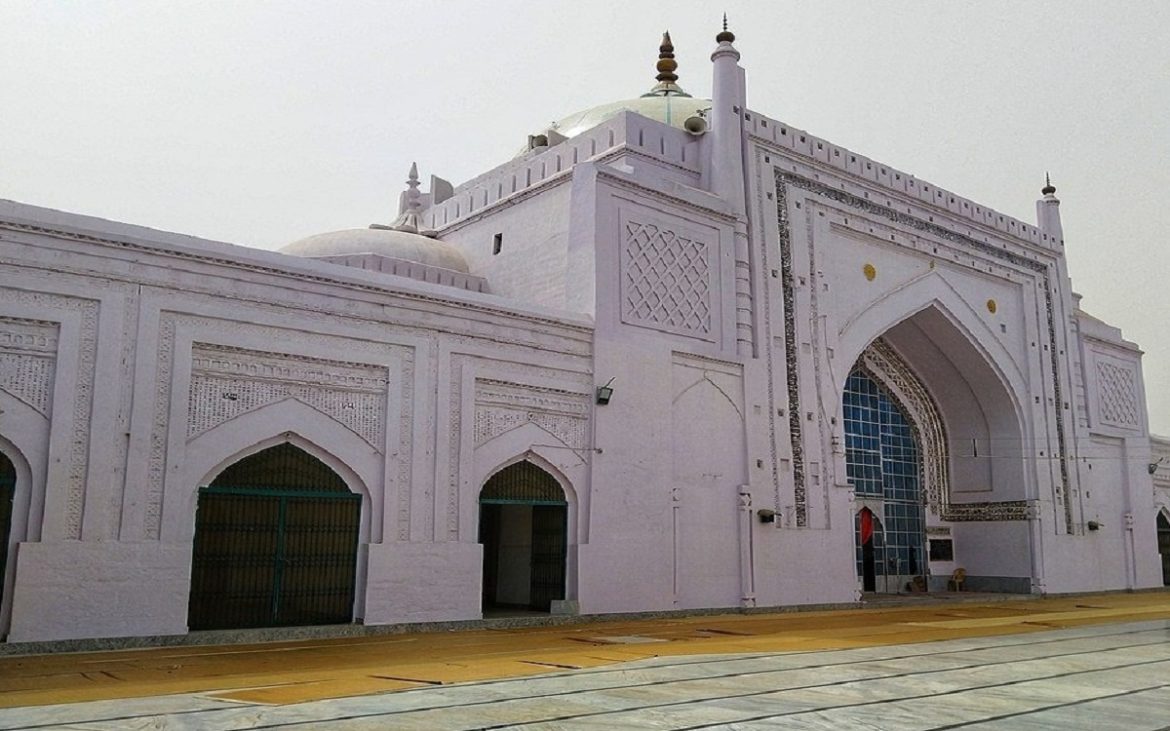 After Varanasi and Mathura, it is now a mosque in Badaun that has attracted controversy with right-wing men claiming it to be a Neel Kanth Mahadeva temple.

A local court in Badaun has issued notices to the parties concerned on a petition filed by one Mukesh Patel who claims to be the state convener of the All India Hindu Mahasabha.

The petitioner has claimed that the Jama Masjid complex in Badaun was once a fort of the Hindu king Mahipal.

The mosque, according to the petition, was built by demolishing an ancient temple of Neel Kanth Mahadeva by Muslim ruler Shamsuddin Altamash.

The mosque is called Azimusshan Jama Masjid. It is an 800-year-old Masjid, one of the largest and oldest mosques in India.

The construction of this mosque started in 1210 AD and was completed in 1223 AD.

Senior Division Civil Judge Vijay Kumar Gupta, who admitted the petition, issued notices to the Jama Masjid Vitraniya Samiti, Sunni Waqf Board, Archaeology Department of the Central and UP governments, Badaun District Magistrate, and principal secretary to the UP government, and asked them to file their replies before or on September 15 in this regard.

The court has admitted the petition despite the Places of Worship Act 1991 prohibiting the hearing in such cases.

According to the 1991 Act, the status of a religious place as it existed on August 15, 1947, cannot be altered. The only exception was the Babri Masjid because a court case was going on in the matter since the British days.

Video: How long was the journey of the Ashura Captives?40 Days or more?