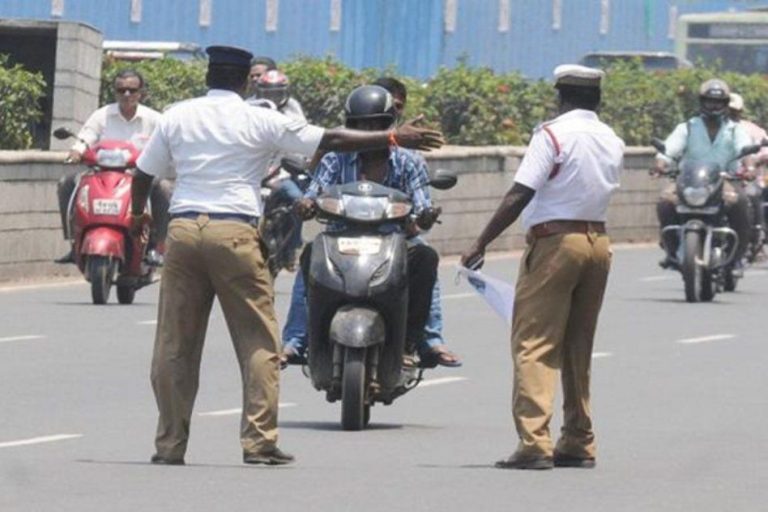 Bengaluru is well-known for its clogged highways as well as its thriving IT industry. People experiencing difficulty driving on the city’s potholed roads have been observed multiple times in the past. And all stories have negative outcomes. However, one occurrence demonstrates that Bengaluru’s frustrating and arduous traffic congestion may have a positive outcome. One love tale that arose as a result of being stuck in traffic will make you grin. And this love tale has gone viral after it was shared on Twitter.

According to a Reddit member, he met his wife near Sony World Signal, where they later became friends. He was dropping her off one day when the construction of the Ejipura flyover caused them to become caught in traffic.

Because they were both frustrated and hungry, they selected an alternative path away from the gridlocked region. They went out to supper together, and their relationship began there.

The author emphasized how terrible the construction scenario had been in the city that served as an IT hub by putting a hilarious twist on his romantic love story.

He revealed that the entire thing occurred five years later. Despite the couple dating and marrying throughout the years, the flyover is still unfinished.

A Bengaluru-based Reddit user stated, “I discussed it in another thread, but my wife and I met near Sony World Signal. I didn’t tell the whole tale, but the point is that one day I was driving her home (I only knew her as a friend at the time) and we got stranded someplace nearby due to the Ejipura flyover construction. We became frustrated and hungry, so we detoured and went to a local restaurant for dinner. Anyway, I’ve been seeing her for three years and married for two, but the 2.5-kilometer overpass is still under construction.”

On Twitter, the tweet has received over 4,000 likes and reactions. Social media users praised the romantic love story and shared their own negative experiences with Bengaluru’s clogged traffic.

According to one user, “I understand. For the entire time I’ve been in Bengaluru, that flyover has been under construction.” Another member inquired about their marital status “Do they still get stalled on purpose to set up a date? Because things change once you get married.”

Despite the fact that traffic congestion in the city is a terrible problem, individuals appear to have adapted to it. Many online jokes have been created regarding Bengaluru’s traffic, and it has earned some notoriety.