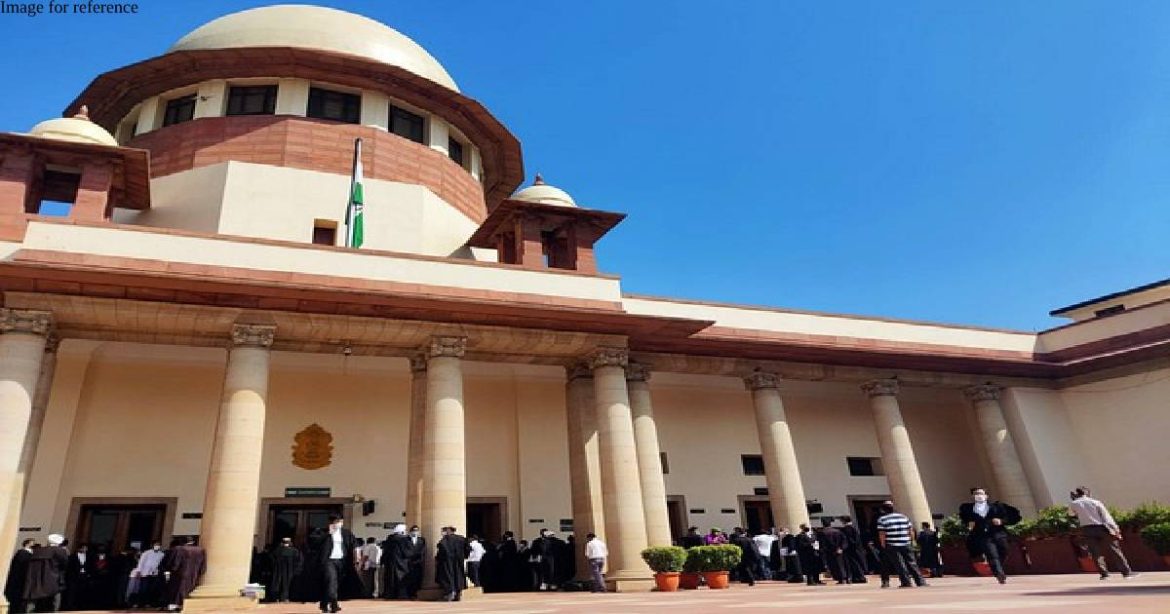 The Supreme Court on Tuesday asked Centre’s counsel to get instructions whether it wants to pursue its curative petition seeking enhancement of compensation to Bhopal gas tragedy victims – over the $470 million, which has already been paid by Union Carbide.

A five-judge bench, headed by Justice Sanjay Kishan Kaul, asked Solicitor General Tushar Mehta to get instructions in the matter by October 11.

Advocate Karuna Nundy, representing the victims, submitted that the court should hear the victims regardless of the government’s decision. Senior advocate Sanjay Parikh, also representing the victims, said they will oppose Centre’s decision to withdraw the curative petition tooth and nail. The Centre, in its curative plea, submitted that the compensation, which was determined in 1989, was calculated on assumptions of truth unrelated to realities.

Parikh said over the years, the tragedy’s intensity has increased fivefold — deaths, the number of victims, and the extent of injuries. The top court observed whether the compensation could keep changing over time like that and the system must provide certainty.

“There cannot be perpetual uncertainty. There is no ideal situation for anything,” it noted. Counsel, representing victims, said the tragedy was a rare case.

The top court was informed that a curative petition was filed 19 years after the review petition was decided, and there should be a finality to the litigation, and asked counsel, representing the victims that “until the government’s curative petition, you did not see the need to file any curative?”

In 2011, a five-judge bench of the top court had issued notice to the Union Carbide Corporation, now a wholly owned subsidiary of Dow Chemicals Co., US.

One of the worst manifestations of Islamophobia is in Hindutva-inspired India: Bilawal Bhutto