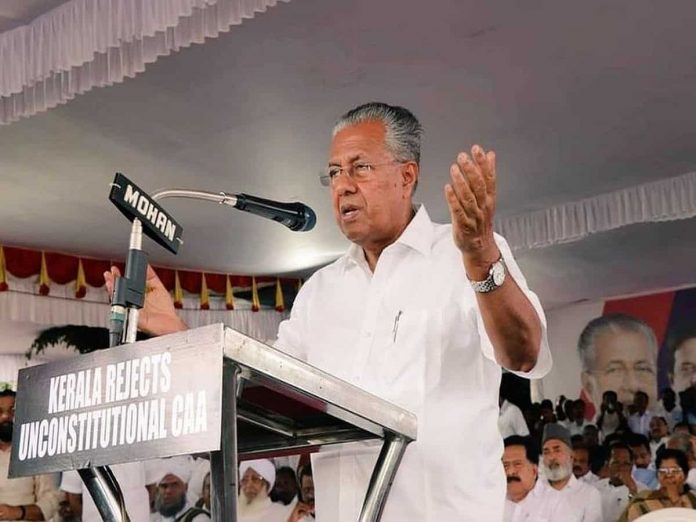 Thiruvananthapuram: The Pinarayi Vijayan-led Kerala government on Tuesday moved to the Supreme Court against the Citizenship (Amendment) Act.

Being the first state to challenge the law, Kerala filed a petition under Article 131 and sought the law to be declared unconstitutional and in violation of Article 14 (Equality before law), 21 (Protection of life and personal liberty) and 25 (Freedom of conscience and free profession, practice, and propagation of religion) of the Constitution.

The Supreme Court is already hearing over 60 petitions against the law amid nationwide protests against the contentious legislation.

The Vijayan government had earlier passed a resolution in the Kerala Assembly demanding that the CAA be scrapped. The resolution was moved by CPM leader and Chief Minister Pinarayi Vijayan and seconded by Congress leader and Leader of Opposition Ramesh Chennithala. The CPM and Congress had earlier organized a joint protest against the law in the state.

Vijayan said the new law was “part of a larger agenda… against the Muslim community”. Chennithala said the state should stand united against the law.

After Bengal, Kerala became the second state to order a “stay (on) all the activities connected with the updation of National Population Register (NPR) in the state forthwith”. 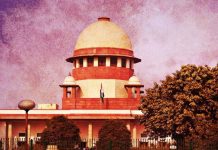 What Is Article 131, Under Which Kerala, Chhattisgarh Have Challenged CAA? 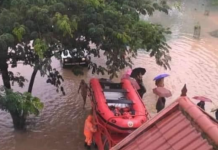 7 Fishermen Missing as Kerala on Red Alert After Heavy Rains 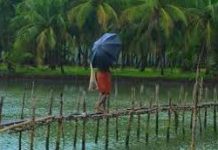