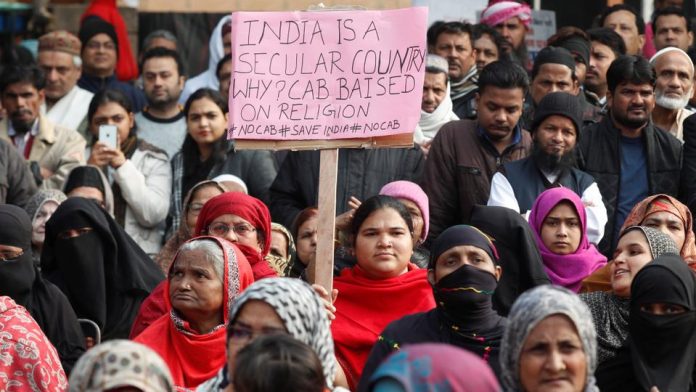 Indian Prime Minister Narendra Modi sought on Sunday to reassure India’s Muslims as a wave of deadly protests against a new citizenship law put his Hindu nationalist government under pressure like never before.

At least 25 people have been killed in 10 days of demonstrations and violence after Modi’s government passed the law criticised as anti-Muslim. More protests took place on Sunday.

Addressing his Bharatiya Janata Party [BJP] supporters in New Delhi, who cried “Modi! Modi!” at the mention of the law, the 69-year-old said Muslims “don’t need to worry at all” –– provided they are genuine Indians.

“Muslims who are sons of the soil and whose ancestors are the children of mother India need not to worry” about the law and his plans to carry out a national register of citizens, Modi told the crowd of thousands.

Accusing the main opposition Congress party and what he said were “urban Naxals” of condoning the recent violence by not condemning it, Modi said opponents were “spreading rumours that all Muslims will be sent to detention camps.” 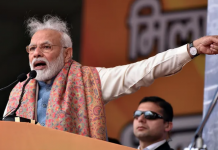 ‘Hate me if you want, but don’t hate India’, PM Modi hits out at anti-CAA protesters 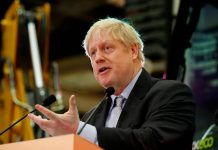 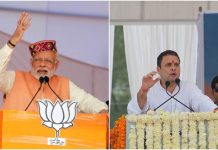