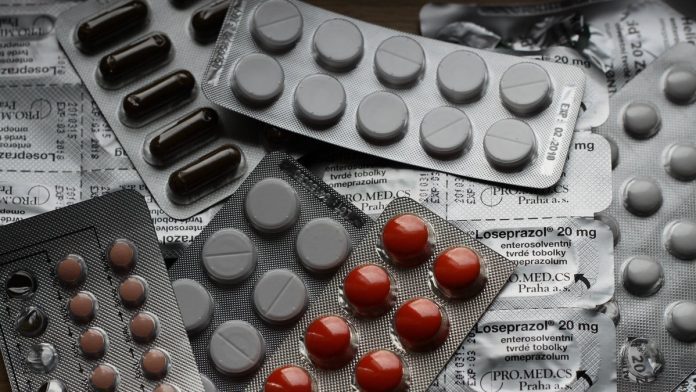 New Delhi: The Indian Council of Medical Research (ICMR) is working on a plan to extend price control on medicines, especially anti-cancer, anti-diabetic and thyroid drugs, ThePrint has learnt.

The country’s apex health research body has called a virtual meeting on 17 August with industry stakeholders to discuss the issue of high pricing of these drugs.

This comes as the Modi government has begun a fresh exercise for the revision of the National List of Essential Medicines (NLEM), which was notified in 2015 and implemented in 2016.

To revise the NLEM, the Standing National Committee on Medicines (SNCM), which was constituted by the Ministry of Health and Family Welfare, has decided to hold a “stakeholders national consultation meeting” on 17 August through video conference.

The SNCM, headed by the secretary in the department of health & research and ICMR’s director-general Dr Balram Bhargava, has invited associations representing pharmaceutical companies and several non-governmental organisations for the discussion, according to the invite, seen by ThePrint.

Presently, 875 drug formulations are part of the NLEM, 2015. Addition of any drugs into the list generally leads to a massive price slash by upto 80 per cent.

NLEM, and why the move is important

The NLEM includes all the drugs, which fall directly under the government’s price regulation mechanism and the manufacturer cannot randomly increase the price, without prior approvals.

The prices of drugs included under the NLEM are capped on the basis of their ceiling prices, which is calculated by taking the simple average of all drugs falling under the same category, but with market share of at least 1 per cent.

For other drugs — which are not included in the NLEM — the manufacturers can increase the prices by up to 10 per cent every year.

The NLEM is regulated by the Department of Pharmaceuticals’ arm, called the National Pharmaceuticals Pricing Authority, which is the country’s drug price and availability watchdog.

Using the Para 19 of the Drug Price Control Order, 2013 — the law that governs the pricing of medicines in India — the central government expands the price control mechanism.

In 2019, in a written reply to a question in Parliament on the benefits received by citizens due to a reduction in the price of essential medicines in the past, Minister for Chemicals and Fertilisers D.V. Sadananda Gowda stated that “a saving of Rs 2,644 crore was made under NLEM 2015 from March 2016 till date”.

A senior government official, who will be a part of the stakeholders’ consultations, said: “The discussions on the refreshment of NLEM were slated to begin last year when we had decided that the refreshed list will be inspired by the World Health Organization’s revised list of essential medicines.”

“However, due to Covid pandemic, it got delayed. Now, we are resuming the discussions again.”

The official said that “the stakeholders have earlier discussed concerns over the pricing and availability of certain drugs for cancer, cardiology, thyroid”.