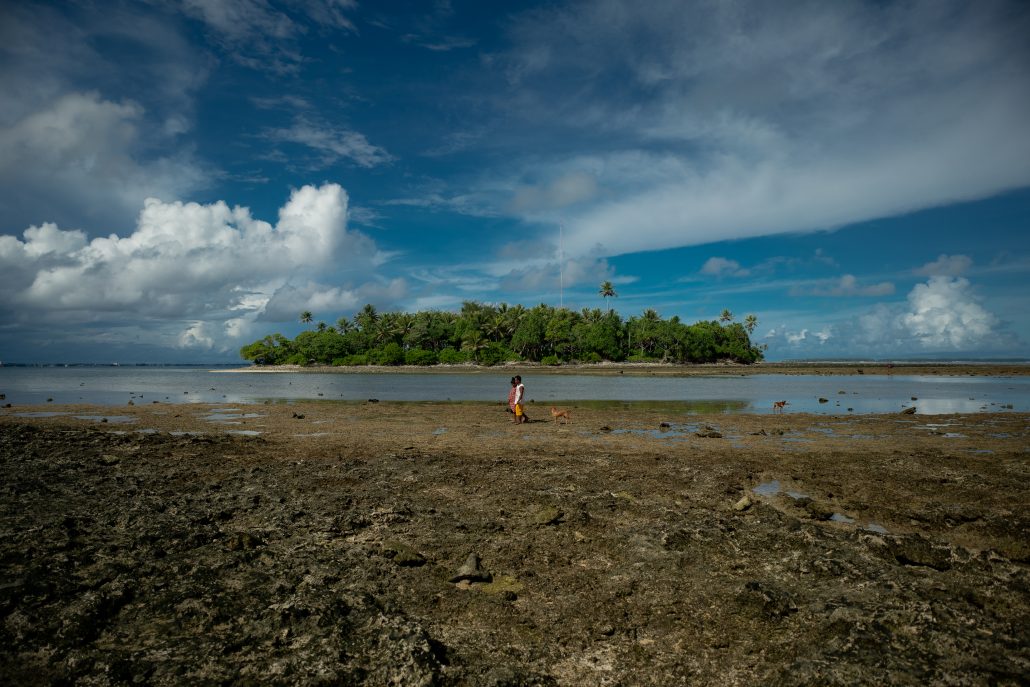 Mozambique is touted as the world’s largest coastal or marine ecosystem carbon storage project that It especially leads to improved livelihoods through job creation when done by communities.

Africa’s major mangrove forests have been decimated in recent decades due to logging, fish farming, coastal development, and pollution, leading to increased blue carbon emissions and greater exposure of vulnerable coastal communities to flooding and other threats to livelihood.

Known as blue carbon, carbon captured by these ecosystems can sequester, or remove, carbon dioxide from the atmosphere at a faster rate than forests, despite being smaller in size. Blue carbon can be utilized not only to sequester tons of carbon dioxide but to also improve the lives of coastal communities.

It especially leads to improved livelihoods through job creation when done by communities.

Mozambique’s mangrove restoration project — announced in February alongside its UAE-based partner Blue Forest Solutions — hopes to turn 185,000 hectares in the central Zambezia and southern Sofala provinces into a forest which could capture up to 500,000 tons of carbon dioxide, according to project leaders.

Good cholesterol and risk of Alzheimer

The plight of the Muslim in India