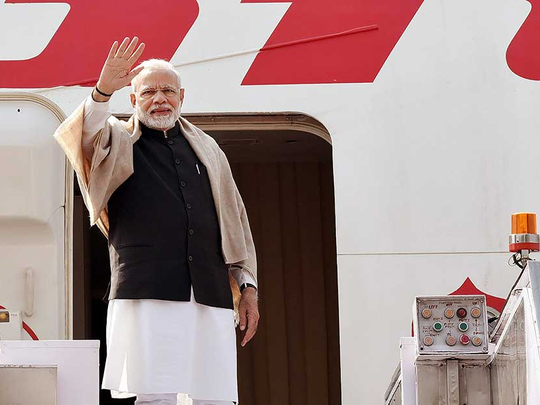 Complete shutdown being observed in IIOJK today on Modi’s visit

Complete shutdown is being observed in Indian Illegally Occupied Jammu and Kashmir (IIOJK) on Sunday, on the visit of Indian Prime Minister, Narendra Modi, as a mark of protest against India’s illegal hold on the territory.

According to Kashmir Media Service (KMS), the call for the strike was given by the All Parties Hurriyat Conference to convey a strong message to the Indian prime minister that the Kashmiris reject India’s illegal occupation of their homeland and they will continue their struggle till they achieve their inalienable right to self-determination.

On the APHC appeal, anti-India demonstrations will be held in Azad Kashmir and in the major capitals of the world by the Kashmiri diaspora against the Indian crimes in Kashmir. Meanwhile, the occupation authorities have deployed Indian troops and police personnel in strength across the occupied territory, particularly in Jammu region, in the name of so-called security measures ahead of Narendra Modi’s visit.

The forces’ personnel are conducting random checking of vehicles and frisking of passengers on the check-points which have mushroomed on the roads of all major cities and towns as well as the Srinagar-Jammu highway.

The police and troops are using CCTV cameras to keep a watch on the movement of people. Sharpshooters have been deployed at high-rise buildings while drone cameras and sniffer dogs have been pressed into service. Indian police have seized scores of bikes from different areas of Srinagar.