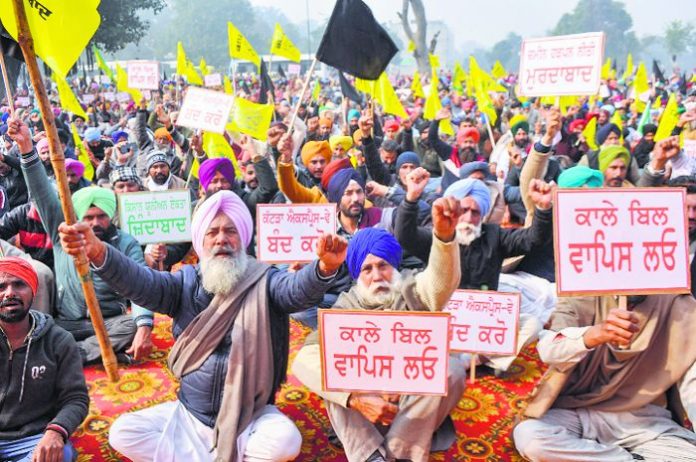 IN Minerva Mills vs Union of India (1980) and BR Kapur vs State of Tamil Nadu (2001), it was held by the Supreme Court, “People of the country, organs of the government, legislature, executive, and the judiciary, are bound by the Constitution, which is the paramount law of the land and nobody is above or beyond the Constitution”. In the light of the ongoing debate on the farm laws, is it time for the apex court to suo motu examine the law and the spirit of the law? Do these Acts fall under the ambit of the “basic features of the Constitution”?

Thus, the Constitution is the “philosophy, polity, society and law, all in one”, thereby making the supremacy thereof indisputable; it cannot be challenged in any court of law. This unique status and exalted position, however, isn’t available to other laws made by Parliament. To quote Justice DD Basu from his 15-volume magnum opus Constitution of India (Volume 1): “Since the people constitute the ultimate sovereign who set up the Constitution and the government established thereunder, the law laid down by the Constitution must necessarily be superior to the laws made by the legislature, which is an organ created by the Constitution itself.”

That brings us to a legal and constitutional look at the new farm Acts, the introductory part of which runs thus: “As the agriculture sector has immense potential to make a significant contribution to the economic growth, there is a need to find long-term solution…” It’s “an Act…on farming agreements… to engage with agri-business firms… and for matters connected therewith or incidental thereto.”

The peculiarity of the issue needs a revisit in the light of various factors considered by the Constitution makers, who collectively, consciously and conscientiously didn’t assign any agriculture law-making responsibility to the federal government or Parliament, owing surely to the country’s vastness and diversity of agricultural produce, soil, farming methods, management and ancillary acts connected to it. Hence, of the 97 subjects under the Seventh Schedule of the Union List, not once has ‘agriculture’ been mentioned, or referred to, for law-making purpose.

Clearly, agriculture, the mainstay of a majority of India’s demography, was given a special status owing to it being the traditional pivot, feeding millions of people every day. The wise men of the Constituent Assembly, who sat from 1946 to 1949, must have had in mind the recurring famines of India owing to reckless profiteering and loot by traders, merchants and monarchs of England that devastated the Indian population first in 1770, within five years of the arrival of the British East India Company, and ending with the famine of 1943 that killed three million people.

Unsurprisingly, therefore, the makers of the Indian Constitution clearly and categorically put ‘agriculture’ as item 14 of State List II: “Agriculture, including agricultural education and research, protection against pests and prevention of plant diseases”, thereby assigning agriculture to the states, and not to Parliament or the federal government.

All those referred to above are covered by the State List, not the Union List. Thus, the Constitution allotted agriculture to the states.

The Concurrent List has 47 items. ‘Concurrent’ implies that both federal government/Parliament and state/legislatures can make laws on these listed items. Strikingly, however, both the Centre and the state have to contend with Item 6: “Transfer of property other than agricultural land…”

Further, the only instance when both the Centre and the state are assigned work on ‘agricultural land’ is Item 41: “Custody, management and disposal of property (including agricultural land) declared by law to be evacuee property.” In other words, Item 41 of the Concurrent List pertains to the refugees’ agricultural land; not the vast swathes of agricultural land and millions of people directly or indirectly connected to agriculture for their livelihood.

That brings us back to the Constitution: “We, the people of India… In our Constituent Assembly, this twenty-sixth day of November 1949, do hereby adopt, enact, and give to ourselves this Constitution.”

The point is loud and clear. In case a law made by Parliament or state legislature is not in consonance with the spirit of the Constitution, it’s the duty and responsibility of the Supreme Court to give a verdict.

As judged by the Supreme Court in AK Gopalan vs State of Madras (1950), “The Constitution has imposed definite limitations upon each of the organs of the state, and any transgression of those limitations would make the law void. It is for the courts to decide whether any of the constitutional limitations has been transgressed or not.” Because the Constitution is the organic law, subject to which ordinary laws are made by the legislature, which itself has been set up by the Constitution. 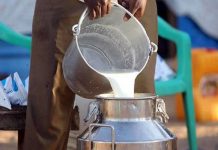 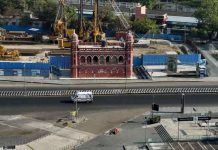 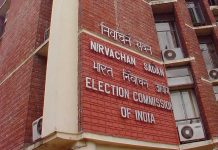