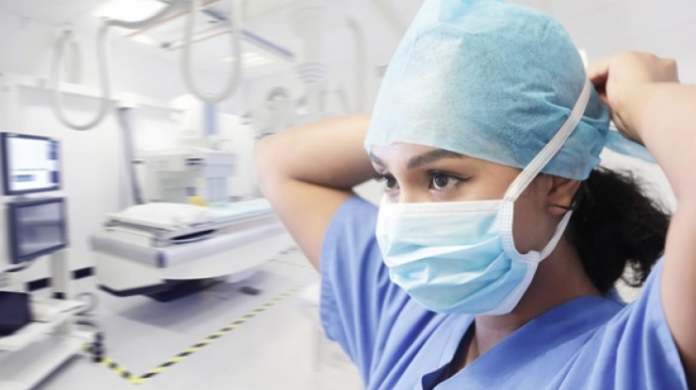 Mumbai: On March 15, resident doctors across the state got their paltry pay. Then, six days later, the nation erupted in a collective round of applause for their service.

And that was that. For two months now, almost 10,000 of these frontline warriors in the pandemic have not been paid. Medical interns have not seen a paycheck since February 25.

Resident doctors and interns are the first line of defence in the war on corona, constituting 80% of the staff strength in any Covid facility. It appears that not only must they risk life and limb taking care of the sick, they must also grapple with the issue of making ends meet.

The Directorate of Medical Education and Research (DMER) has said that the issue will be resolved in 2-3 days. Currently there are 3,300 interns in hospitals across Maharashtra, of whom 550 are at the King Edward Memorial (KEM), BYL Nair, Cooper and Lokmanya Tilak General Municipal (Sion) hospitals.

According to an intern belonging to the Association of Medical Interns (ASMI), despite their stipends being increased to Rs 11,000 per month, interns at the Sion and Nair hospitals had only received Rs 6,000.

Their plight is slightly better than that of their KEM counterparts, who have not received a single penny since they started their internship. “We intern at BMC hospitals are the only ones in Maharashtra to be paid Rs 6,000 per month.

This amount too, has not been credited from the beginning of our internship in February, while all state government medical college interns have been receiving Rs 11,000 per month,” the intern said. As if this is not enough, they must also grapple with housing, transportation and food problems.

Most of them have not been served a healthy, nutritious meal since the beginning of the lockdown (March 25), it is charged. “If we don’t get our stipends now, how will we sustain ourselves, as we are at the frontline, handling patients at the BMC Covid care centres.

We are also contact-tracing patients’ kin and identifying symptomatic patients,” the intern said. Considering the heavy work schedule, interns are demanding a monthly stipend of Rs 30,000. According to new rules, doctors will be counted as vendors, which requires them to be registered as such. However, the lockdown brought this process to a halt.

Dr TP Lahane, director, DMER, said, they would soon be clearing arrears of medical interns and claimed that only some interns had not received it. “In the next two to three days, all the medical interns will get their stipends,” he said. According to the police, Jain, 20, was at the wheel while Nagpal was sitting by his side.

Near B D Somani Chowk – from where Marine Drive is a 3-minute walk — the car rammed into a stationary bus meant for carrying the staff engaged in construction of the Coastal Road. The impact of the accident was such that both youngsters were trapped in the wreckage and had to be extricated by their friends who were in another car.

The police have quashed speculation that the two vehicles were engaged in a ‘race’ or any such activity. The friends took Jain to Harkishandas hospital in Girgaon while Nagpal was taken to Saifee, where he succumbed to his injuries. 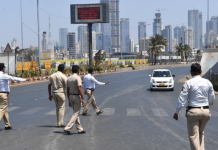 Coronavirus update: Lockdown in Mumbai likely to be extended till April 30 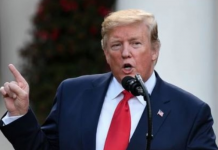 Coronavirus | Donald Trump hopes to hold deaths down to 100,000 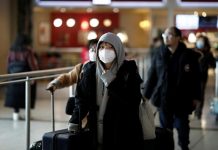