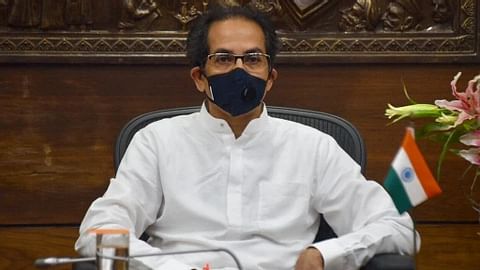 The Maharashtra government is considering halting flight and train services from Delhi to Mumbai and other cities in the state due to the recent surge in Covid-19 cases in the national Capital, which is under its third wave of infections, officials said, adding that the final decision is yet to be taken.

Government officials, however, concede that such a move is unlikely due to the Centre’s latest “unlock” guidelines, issued on September 30, which stated that inter-state movement cannot be restricted. Maharashtra would also need the central government’s approval for such a move.

“We have been constantly reviewing the situation. In the wake of the high surge in Covid-19 cases in Delhi, we need to take precautionary measures to ensure that Maharashtra is not affected. There are very limited train and flight services currently operating between Delhi, and Mumbai and other Maharashtra cities. The decision to either curtail the number of services or stop them entirely will be taken in due course,” Maharashtra chief secretary Sanjay Kumar said.

The jump in the number of Covid-19 cases in Delhi was discussed in a meeting convened by Kumar to discuss the pandemic situation in the state earlier this week.

Maharashtra is the country’s worst affected state from the pandemic, recording over 1.7 million Covid-19 cases and over 46,000 deaths.

Officials from Maharashtra government said it would be difficult for the government to entirely ban the flight services due to the pressure from the central government. “Central government does not concede to our proposal of entirely banning the flights between Mumbai and Delhi, which is the busiest route in the country. Even when we tried to push the resumption of the flight services by a few weeks in May, Centre was bent on starting it. In such a scenario, we will have to go for stricter screening at the airports if we are not allowed to completely stop the operations,” said an official requesting anonymity.

The official added: “The policy over the operations of the flights will have to be uniform for the state and it cannot be only for Mumbai. The final decision is expected after a meeting with chief minister Uddhav Thackeray.”

Out of the 150 flights operated from Mumbai airport daily, most fly between the two cities. Another limited number of flights operate between Delhi and other cities such as Nagpur, Aurangabad, Pune and Nashik.

Another official said on the condition of anonymity that the trains not only originating from Delhi, but also passing through the capital city, will have to be stopped if Maharashtra wanted to stop people coming to the state from Delhi, a task that would not only be monumental but also one that could halt travel from many other states in north India.

“The decision will be taken by the railway ministry on the operation of trains between both the cities but the Maharashtra government can propose on cancellation. Earlier the West Bengal government had done the same which included trains from Maharashtra,” said a senior Western Railway official.

There are currently five trains operating daily between Mumbai and Delhi, and another ten that are routed through Delhi to other states from/to Mumbai. 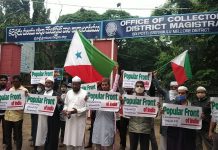 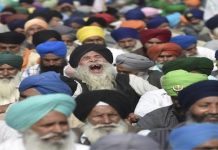 Farmers Protest In India: Violence Inevitable If Situation Not Contained 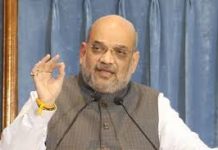 “Government Ready To Deliberate On Every Demand”: Amit Shah To Farmers