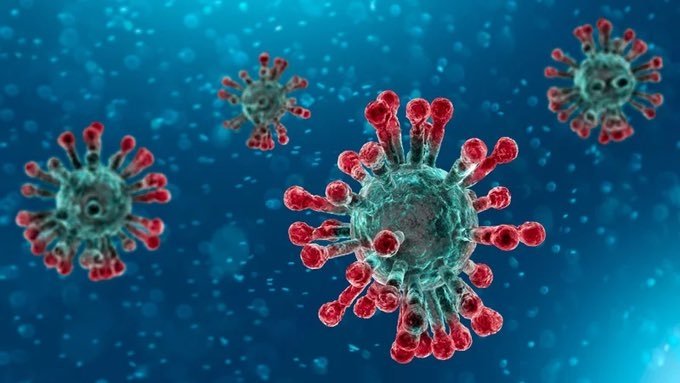 Hyderabad: Health workers are treating patients all over the state, but not every patient is satisfied with the treatment being offered by collecting the huge amount of charges or by offering free medical services.

This Coronavirus pandemic has brought suffering, fear, and death to populations everywhere. Most of them have faced or experienced the worse situation during this pandemic which they have never ever predicted. Many of the most vulnerable have already suffered terribly due to a lack of state investment in free health care for all. Others are living through conflicts, witnessing the sufferings of this pandemic.

Middle class and rich class families who have been ended up paying lakhs of rupees to the private hospitals for their loved ones’ treatment hoping that they would return to their home but even their dead bodies did not return as they have succumbed to due to COVID-19. Their funerals were conducted between two or three people in the middle of the night.

One such suffering of Hyderabad family in COVID-19, AN Reddy shared his pain on Instagram. He is a son who has lost his father, mother and brother too. When his father was in a private hospital on July 28, his dad asked for the change of diaper to the hospital staff. No one turned up and this man was at his mother’s funeral doing the credentials without informing his father about his wife’s death. This person contacted him to come to the hospital but he could not leave his mother’s funeral and his father was waiting from morning to night for the change of diaper. When he asked the hospital authorities, they replied that the staff was not available. Later, AN Reddy was also infected with COVID-19, an asymptomatic case. He was asked to be self-quarantined. After some days, the hospital demanded him 7.5 lakhs from him after which they would hand over his father’s dead body. AN Reddy was able to pay two lakhs only.

Not just this, there have been several cases where the wrong dead bodies were handed over by the hospitals. Dead bodies were kept for days on the same bed as families could not clear their hospital bills.

Others who came back to their state or country have been forced to flee their homes, forced to stay in hotels converted into quarantine centres.

If not COVID-19, people who were admitted to private hospitals with a complaint of chest pain, high fever, cold and cough, accident cases, and for other reasons were asked to pay double rates for their treatment. This is because the first and foremost thing which is being done right now when any patient comes into the private hospital is a COVID-19 test. People have already been bearing the costs of tests in private hospitals as several doctors suggest a variety of tests for identifying the disease or the problem of the patient. This COVID-19 test is added up in all those multiple tests. And it is completely a myth that private hospitals, diagnostic centres are costing Rs. 2,200 for the tests on the pretext of providing hospital services like staff, bed, new testing equipment used for the patient. Corporate hospitals are looting the people. COVID-19 tests in a corporate hospital charge Rs. 5,000. Though the government has fixed the price for a COVID-19 test at Rs. 2,200 but additional charges are being collected.

One of the terrible paradoxes now is that the government that has created
conditions in which the vulnerable are left disproportionately exposed to COVID-19, is the same government who are now making calls for solidarity and cooperation.

Whilst money is vital, financial contributions alone cannot fix healthcare inequality and exclusion. Influence, power, and policy seem to be the only fixes for health care.