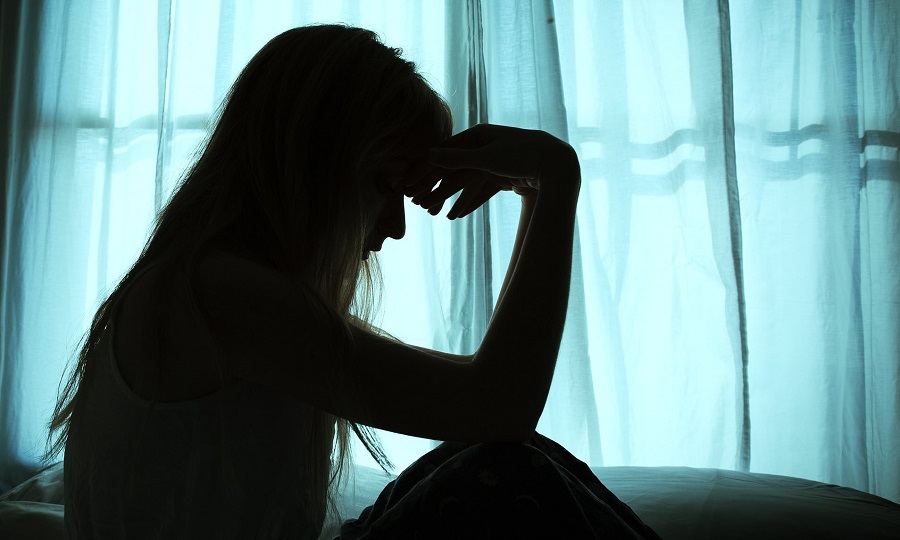 Karnataka police on Thursday arrested two men on Thursday for allegedly stripping and attempting to rape a Dalit woman in Araga village near Thirthahalli town in Shivamogga district.

The incident, which came to light recently. has shocked the state, since it had taken place in the native village of Karnataka Home Minister Araga Jnanendra.

Thirthahalli police arrested Adarsh and Sampath, who were hiding in Shirasi town of Uttara Kannada district and launched a hunt for the other two accused who are at large.

As per a complaint, the incident took place when the victim had gone to Thirthahalli to visit a hospital with her husband late on Monday night. While returning, the four accused rammed the bike on them and unleashed brutality.

The woman has stated that after being hit by the bike, her husband lost consciousness as he suffered a head injury. The accused, who were inebriated, then stripped the woman. On hearing her cries for help, locals rushed to the spot and rescued the couple.

Shivamogga SP Lakshmiprasad has stated that on the basis of the complaint, an FIR had been lodged against four persons. The police have clamped IPC Section 341 (wrongful restraint), 323 (voluntarily causing hurt), 353 (assault to deter public servant from discharging duty), 354a (assault or criminal force to woman with intent to outrage her modesty), 354b (assault or use of criminal force to woman with intent to disrobe), 506 (criminal intimidation) and the Atrocity Act. He maintained that the police department has formed a special team and the accused would be arrested soon.

However, sources said that the preliminary investigation suggested that the incident had taken place when the victim had gone to a wine shop with her husband. The youths who objected to bringing the woman to the liquor shop assaulted her husband and allegedly stripped her.

Both the victim and her husband were treated in a hospital in Thirthahalli town. The police are verifying the charges of attempt to rape and stripping the woman.

Further investigation is on.

Shia answers: What is the phoilosophy of absence of Imam Mahdi (AJ)?