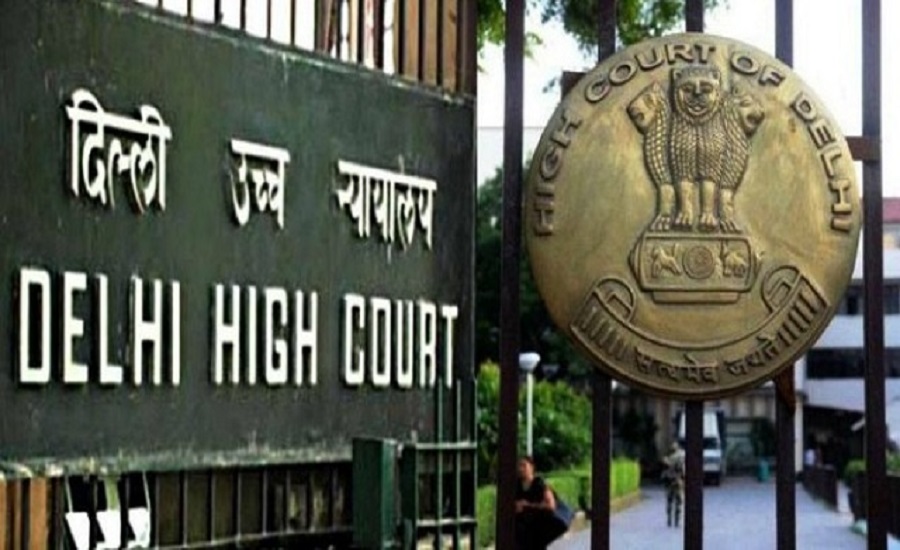 The Delhi High Court on Wednesday sought Centre’s response on a Public Interest Litigation (PIL) seeking “total prohibition” on the slaughter of old bulls and buffaloes.

A Bench of Chief Justice DN Patel and Justice Jyoti Singh issued a notice in the matter and asked the Centre to file its response by March 15.

The plea filed by Madhya Pradesh resident Brishbhan Verma, who claims to be a social worker, through advocate Prashant Shukla, submitted that the “prohibition on slaughter of cows must be extended to bulls and buffaloes only because such cattle, even after becoming useless as animals, assist in agriculture work or breeding”.

Bulls and Buffaloes continue to provide dung and urine that can either be used by farmers as manure and fertiliser, or can be sold by the owners, the plea stated.

It further contended that an interpretation of Article 48 of the Constitution, which states that the prohibition on killing/slaughtering of any animal and their progeny, excludes the male counterpart and violates Fundamental Rights of the petitioner under Article 21 of Constitution.