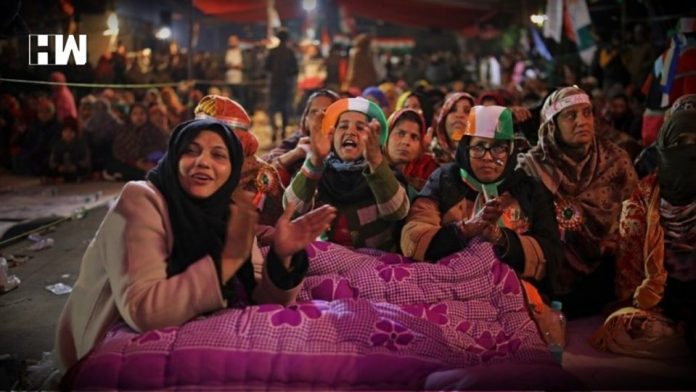 Delhi police sought permission to turn a stadium into a temporary jail that could be used to detain people protesting against the CAA in the national capital.

New Delhi| Delhi Police has sought permission from the government to turn Jungli Ram Pahalwan Stadium, Kanjhawala into a temporary jail for protestors on polling day.

If the Delhi government gives a nod, the sports stadium in Nizampur area might be used to detain protestors in masses.

India Today TV has accessed a letter written by the Delhi Police on Jan 29 requesting the Delhi govt to grant permission to convert a stadium into a temporary prison to detain anti-CAA protesters. However, the Delhi Police has claimed it never wrote this letter.

The letter reads: “In view of recently passed Citizenship Amendment Bill -2019, numbers of protests are being held across Delhi. It has been informed through various agencies that some of the protesters may deliberately resort to unconstitutional/violent means and thereby try to disturb the law and order situation in view of the forthcoming Delhi Legislative Assembly election-2020.”

“The protesters will court arrest from various part of Delhi and shall be taken to Jangli Ram Pahiwan Stadium in Nijamplur village, police station Kanjhawala in the area of Rohini district for detention.”

“It is, therefore, requested that necessary approval of the competent authority for setting up temporary jail at Jangli Ram Pahiwan Stadium in Nijampur village, PS Kanjhawala in the area of Rohini district for the detention of protestors may kindly be obtained and conveyed to this office at the earliest.”

“No permission was sought for setting up any temporary jail. Kanjhawala falls in the area of Joint Commissioner North Zone and he has declined to have any information about this,” Delhi Police PRO Anil Kumar Mittal said.

“A section of the media is running a story claiming a letter was written by the Delhi Police asking the Delhi government permission to convert a stadium in Kanjhawala into a temporary prison. It is clarified that no such letter has been written in recent times. The news is devoid of facts,” the Delhi Police PRO said. 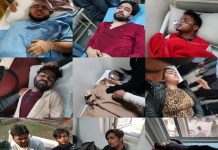 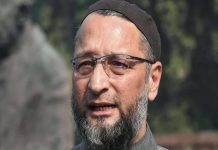 Delhi police should get prize for being helpless: Owaisi 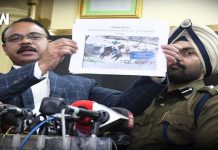