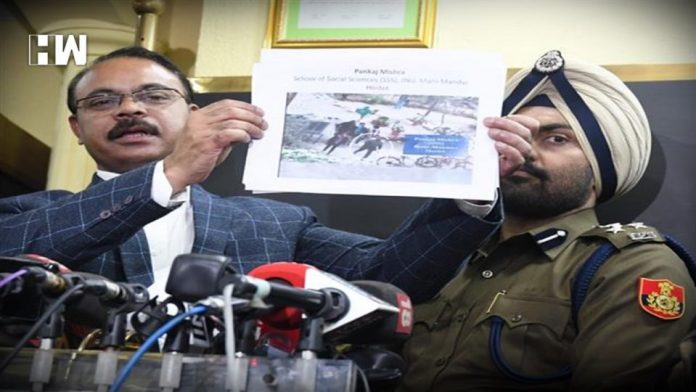 “We will serve notices to the identified people and ask them about their presence during the violence,” DCP Tirkey said

NEW DELHI| On Friday, following the violence caused by some goons who entered the JNU campus on Sunday evening, Delhi police while briefing media said the investigation is still on. Delhi Police said they have identified nine people as the suspect in the violence caused. Most of the people identified so far are members of Left-wing students organisations, the police said.

While briefing media, Delhi Crime Branch Police (DCP) Joy Tirkey unfolded nine names and introduce their photograph in media. DCP Tirkey said, “Unfortunately the CCTV footages were not available to us as the server room was vandalised a day before. We have identified some people based on viral videos and other investigations”.

“We will serve notices to the identified people and ask them about their presence during the violence,” DCP Tirkey added. More names will get disclose but for now, we have to address this issue as it turns out to be a sensitive topic and has created anxiety in society.

Delhi police claims most of them were from Left-wing. Delhi Police PRO, MS Randhawa said, “The investigation regarding the criminal cases filed in connection with the JNU violence incident is being carried out by the Crime Branch. But it has been observed that a lot of misinformation related to these cases is being circulated”.

Soon after the Delhi police press meet, JNUSU president Aishe Ghosh addressed media. She said, “Delhi Police can do their inquiry. I also have evidence to show how I was attacked.”

The JNUSU President Aishe Ghosh suffered head injuries in the violence at the Jawaharlal Nehru University on Sunday when a mob of several masked people stormed into hostels and attacked students and teachers with rods, sticks and stones. 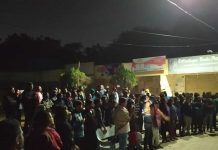 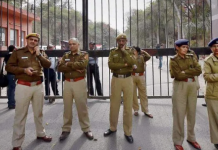 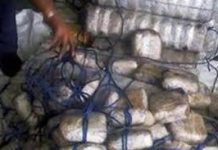