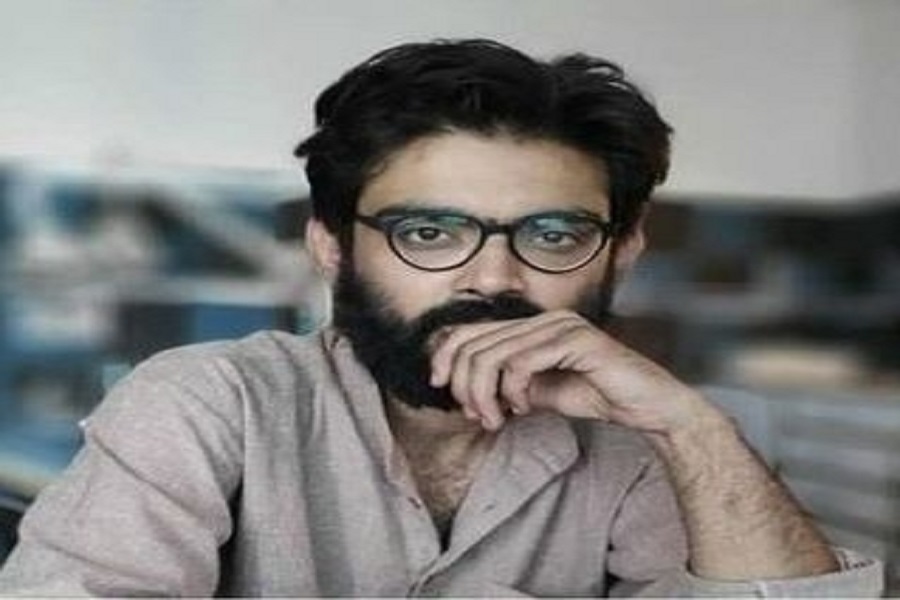 While strongly opposing bail plea of Sharjeel Imam, a JNU student and social activist under detention in connection with 2020 northeast Delhi violence, the Delhi Police alleged that his speeches had spread falsehood about genocide and detention camps in Assam and thereby instigated a particular religious group to disrupt access to the Northeast region of the country from Central India.

Claiming “sensitivity of the case”, the police warned that if granted bail, the accused could “evade the process of law and threaten public witnesses”. They said he might even “indulge in such crime” again if granted bail, therefore the “bail application of the present applicant/accused is strongly opposed”.

The police was responding to a notice issued by the Delhi High Court on the bail application of Imam. He is incarcerated for allegedly making inflammatory speeches during the protests against Citizenship Amendment Act (CAA) in the National Capital.

FIRs registered against Imam for alleged inflammatory speeches at Jamia Millia Islamia on December 13, 2019, and at Aligarh Muslim University on December 16, 2019. He is in judicial custody since January 2020.

The Delhi Police also arrested him in a Delhi riots case in which he is accused of being part of a conspiracy purported to have been hatched by anti-CAA activists to foment communal violence even though he was in jail at the time of riots.

In September 2020, the main chargesheet was filed by the Special Cell of the Delhi Police.

The chargesheet was filed in about 200 days of filing an FIR to investigate the “conspiracy” angle behind the riots that rocked North-East Delhi in February 2020.

The northeast Delhi riots were a culmination of the clashes between the protesters and supporters of new citizenship law CAA that had spiralled out of control leaving at least 53 people dead and around 200 injured.

To Get Rid of Inflation and Unemployment, ‘Double-engine’ Govt Needs to Go: Baghel