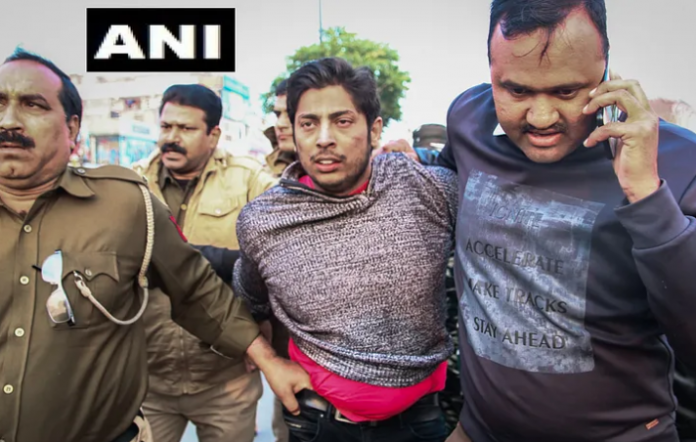 On February 1, a man fired twice in the air in the Shaheen Bagh area of Delhi, following which he was taken into custody.

According to eyewitnesses, the man who claimed to be Kapil Gujjar opened fire behind the stage at the site where the protest against the Citizenship (Amendment) Act has been going on since over a month. There were no casualties.

The man was overpowered by locals and handed over to the police.