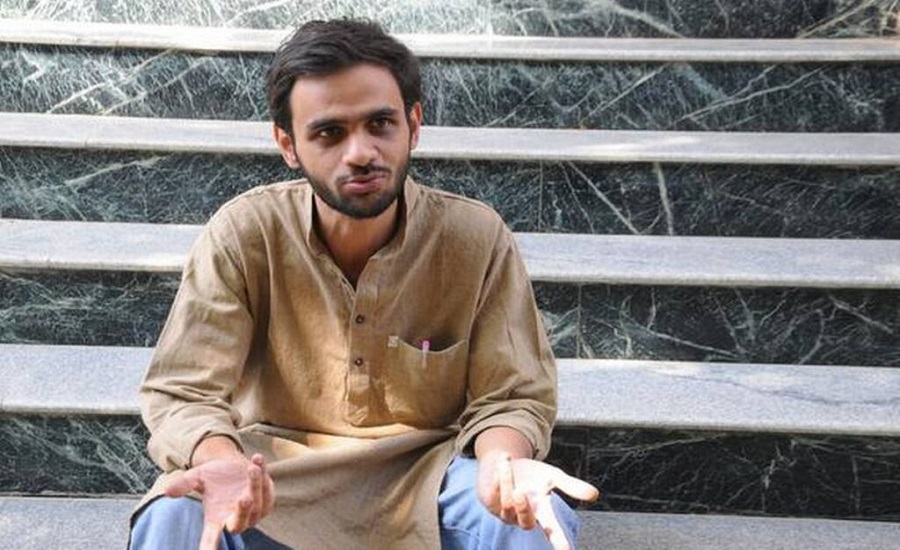 A court here on Monday deferred the pronouncement of its order on the bail application of former Jawaharlal Nehru University (JNU) student Umar Khalid in a case related to the alleged larger conspiracy behind Delhi riots.

Additional Sessions Judge Amitabh Rawat of Karkardooma court will now pronounce the order next Monday (March 21). On March 3, the same bench had reserved its order on Khalid’s bail plea after hearing the submissions of parties in the matter.

Opposing the bail plea, Special Public Prosecutor (SPP) Amit Prasad argued on the relevance of the speech given by Umar Khalid in Amravati in February 2020. He said the bail application was rejected on February 11, pointing out that the announcement of Donald Trump visiting India came on the same day.

During the course of the hearing, Khalid’s counsel, opposing the charges under the Indian Penal Code and UAPA, termed the charge sheet a ‘work of fiction’. He argued that the speech given by Khalid was about Gandhi, harmony, and the Constitution, and it is not a crime. After the submissions, the court had reserved the order.

Khalid, one of the accused in the conspiracy case, has been booked under the anti-terror law — Unlawful Activities (Prevention) Act (UAPA).

In February 2020 Delhi witnessed targeted and organised violence against Muslims. The violence in the north eastern part of New Delhi led to the death of around 53 people, mostly Muslims and more than 700 people were injured. Many mosques were burnt and destroyed, and Muslim houses and shops were looted and burnt.

UN: Hundreds of thousands of Yemenis to face famine this year