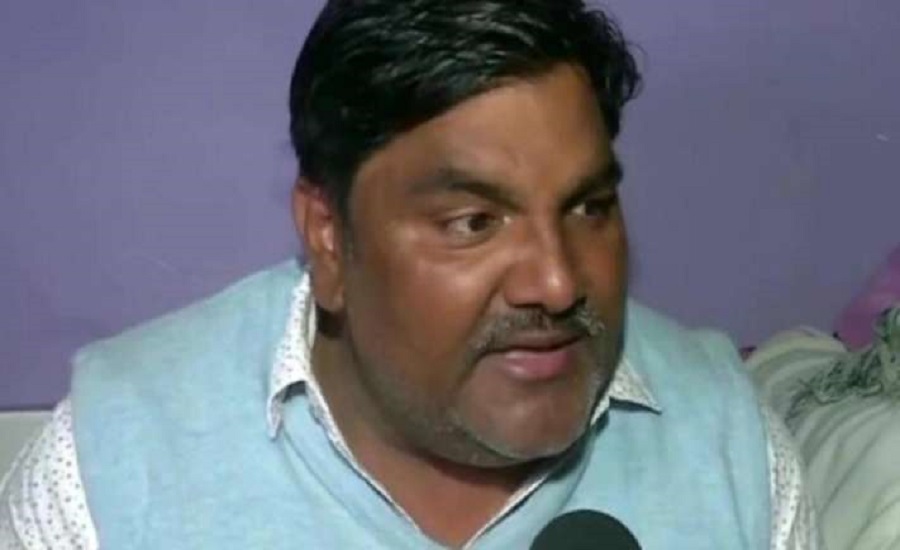 A court here on Saturday rejected the bail application of suspended Aam Aadmi Party leader Tahir Hussain in a money laundering case against him in connection with alleged financial funding for ‘inciting’ violence that broke out in northeast Delhi in February 2020.

Additional Sessions Judge Amitabh Rawat of Karkardooma court was hearing the bail plea of Hussain in the case registered by the Enforcement Directorate (ED).

Last month, the bench had reserved the order in the case after hearing the submissions of the parties. Special Prosecutor N.K. Matta, appearing on behalf of the ED, submitted that there is sufficient material on record against the accused.

According to the ED, Hussain entered into a criminal conspiracy by fraudulently transferring money from the accounts of many companies.

Earlier, the financial probe agency had submitted that the money obtained are proceeds of crime which was used for committing various other scheduled offences.

The agency also had conducted searches at various premises and several incriminating documents and digital devices were recovered and seized from the accused’s possessions.

“WhatsApp chats, bogus invoices and other incriminating documents have been recovered,” as per the ED.

After the Delhi violence, the role of Hussain came out as from his house the police allegedly recovered several petrol bombs as well as acid pouches. His house in Khajuri Khas area of northeast Delhi was allegedly also used for stone-pelting and hurling petrol bombs during the violence.

On August 27, 2020 the East Delhi Municipal Corporation (EDMC) had cancelled the membership of Hussain and he is no longer a Municipal Councillor from the Aam Aadmi Party (AAP). He was suspended from the post after his name cropped out pursuant to the riots.

Have religion-led policies backfired for Modi in India?