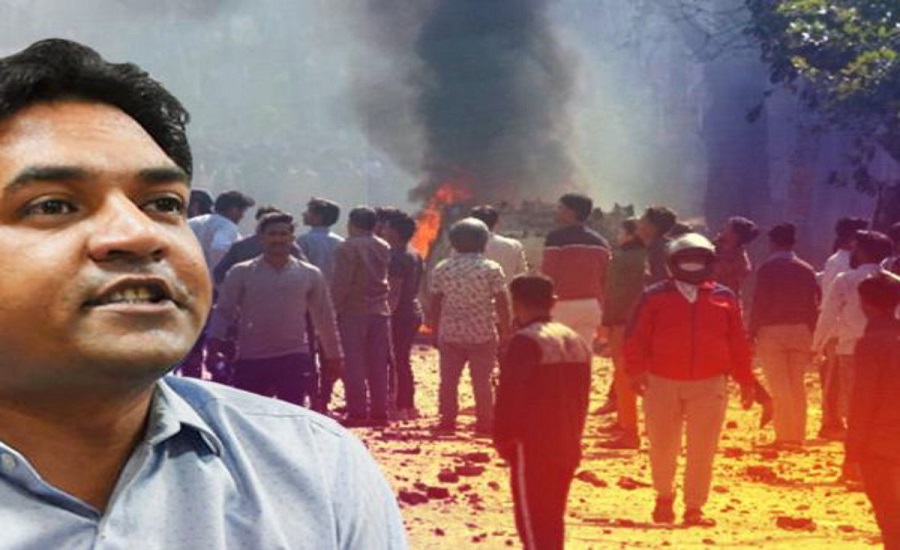 The Delhi High Court on Monday issued notice on pleas seeking impleadment of various politicians and others in order to ascertain as to whether they ought to be added as party respondents in the pleas seeking registration of FIRs against political leaders for alleged hate speeches during 2020 Delhi riots, reports LiveLaw.

At the outset, Justice Mridul orally remarked: “Before we implead, we will have to give them an opportunity. We can’t implead if they oppose it.”

The Court sought response of the aforementioned proposed respondents while posting the matter for further hearing on March 22.

The Court was hearing bunch of pleas seeking independent SIT investigation into the North East Delhi Riots of 2020. The pleas also seek registration of FIRs against politicians for alleged hate speeches and action to be taken against errant police officials.

One of the petitions filed by Jamiat Ulama-e-hind seeks an impartial investigation into the cases by a Special Investigation Team, headed by a retired Supreme Court or Delhi High Court judge. It is demanded that members of the Delhi Police shall be excluded from this SIT.

The petition also seeks a separate and ‘especially empowered body’ to enquire into all aspects of planning, preparation and causing of the riots.

Recently, the court had granted liberty to Mujtaba and Lawyers Voice to implead proper and necessary parties in their pleas on the specific allegations of hate speeches by various politicians.

A glimmer of hope in Indo-Pak ties