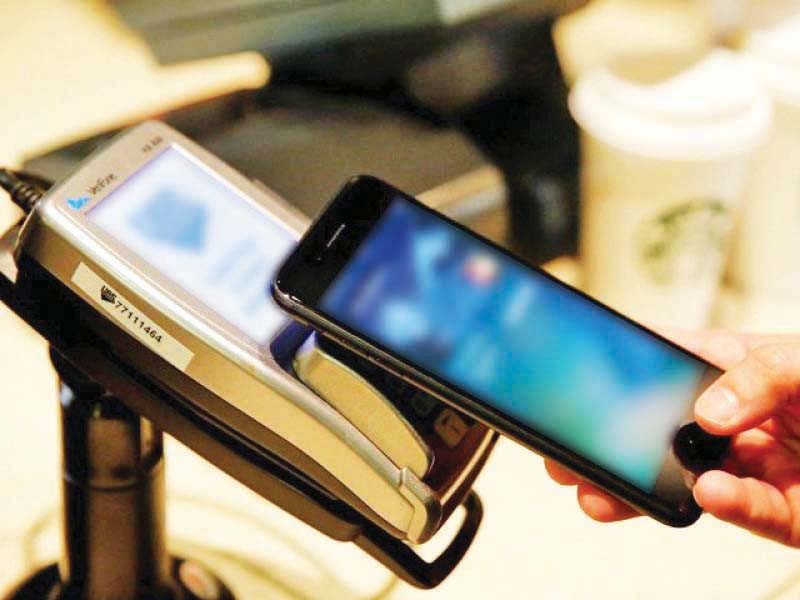 A Facebook page is bridging the divide between people from Pakistan and India, South Asian nuclear-armed nations which have been to war three times since their independence in 1947.

As recently as August 2019, the two countries cut off diplomatic and trade ties after India revoked the special status of Jammu and Kashmir, a disputed region.

Amid the rise in the tide of jingoism, Tanay Agrawal, 33, created the page titled, Indo-Pak Book Lovers Club – A Peace Initiative.

“People could talk about their favorite books and share their thoughts about the literature of the sub-continent,” said Agrawal, who is an Indian national.

His initiative was an overnight success.

People from both countries also began attending monthly virtual meetings organized by Agarwal where they would discuss one book each time.

“We had eminent authors on our forum from India and Pakistan including Rumana Husain, Anam Zakaria, Haroon Khalid, Rashmi Bansal, Sam Dalrymple, and many more to encourage young people to read and explore literature from the other side of the border as well,” he added.

Some contributors on the page have roots on both sides of the border.

Shazman Shariff, who is a regular contributor to the group was born and brought up in Karachi, Pakistan’s economic hub. She moved to Banglore, India after getting married.

“I have done my Masters in Mass Communication and Literature. When I moved to Bangalore I was surprised to see so many publications and their reasonable rates. My love for books connected me to this platform and this was the best thing that happened to me in lockdown,” said Shariff, referring to the pandemic-related sanctions.

I could not help but feel that Pakistan should also include Indian authors in their school curriculum to expand the horizon of students.

“It is very important that students learn about different writers and different cultures. It creates more tolerance and diversity in the society which gives hope for a better future,” said Shariff.

Keeping this in view, Agarwal started a new initiative in which group members are learning Urdu and Hindi, the languages spoken in Pakistan and India, respectively.

“One of my friends from Rawalpindi taught me Urdu and through that now I can read Urdu literature also, that is why we came up with the idea to teach each other our national languages because when it comes to literature there should be no border,” said Agarwal.

How the CIA identified and killed Al Qaeda leader Zawahiri

China warns that its temperatures are rising faster...