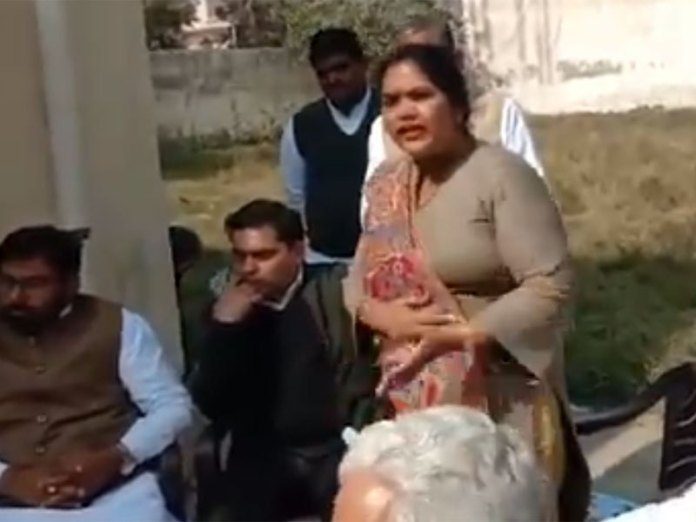 In a shocking remark, Haryana Congress leader Vidya Rani has called for distribution of alcohol among other things to “support” farmers’ agitation. A video of the Congress leader has gone viral on social media. Thousands of farmers, mostly from Punjab, Haryana and western Uttar Pradesh, have been camping at three Delhi border points – Singhu, Tikri and Ghazipur – for nearly 80 days, demanding a repeal of the three agri laws and a legal guarantee on minimum support price (MSP).

In the video, Vidya Rani can be seen urging her party workers to distribute alcohol among farmers if needed. She was addressing party workers in Jind district’s Narwana.

“We will hold a padyatra in Jind, and it will emerge as a bigger group. It will give direction and strength to our party. Congress will be reborn because when we lost last time, we became non-existent. This andolan had ended on 26th but since the farmers were determined, it stood up once again and we will have to run it now. I will urge everyone to contribute money, vegetables, ghee and even liquor. Boost the agitation in whichever way you can support. This andolan does not only affects the farmers, but everyone. 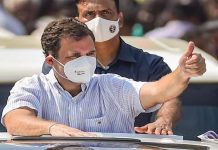