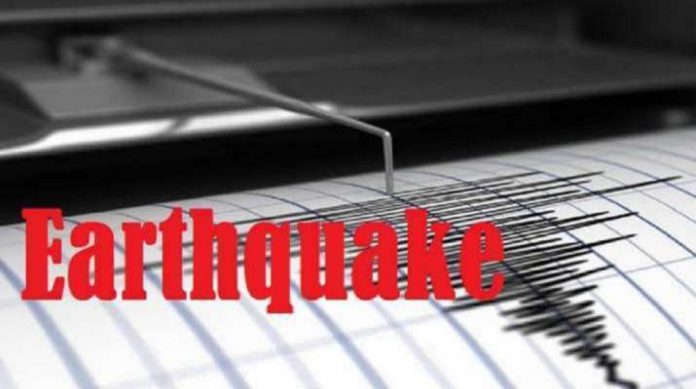 A light intensity earthquake occurred in Jammu and Kashmir on Sunday as no report of any casualty or damage to property was received from anywhere so far. Officials of the disaster management authority said an earthquake measuring 2.9 on the Richter scale occurred at 4.40 a.m. on Sunday whose coordinates are latitude 33.0 degrees north and longitude 75.86 degrees east.

“The epicenter of the earthquake was located near Bhalessa in Doda district of J&K,” officials said adding that no casualty or damage to property was received from anywhere so far.

Seismologically, the Valley is situated in an earthquake-prone region where tremors have wrought havoc in the past. 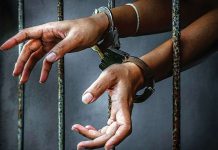 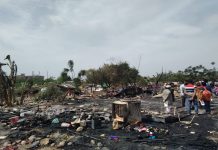 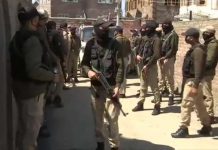