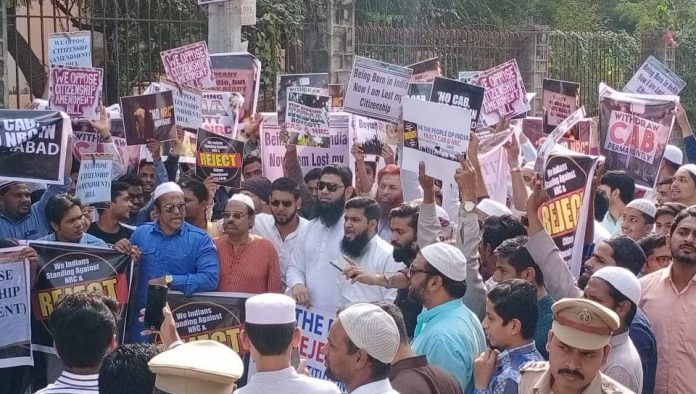 DHAKA: In a major development, the Bangladesh Telecommunication Regulatory Commission has ordered a shutdown of mobile networks along the borders with India citing security reasons, an order estimated to affect around 10 million users, it was reported.

According to reports, the decision was taken out of concern that Indian Muslims might seek to enter Bangladesh in the wake of the passing of the controversial law which has triggered violent protests across the country.

The controversial legislation —the Citizenship Amendment Act, highlights the exclusion of Muslims makes it easier for the non-Muslim immigrants from India’s three Muslim-majority neighbours — Pakistan, Bangladesh and Afghanistan — to become citizens of India.

The operators suspended networks within one kilometre of the borders with India on Monday after receiving the order, reports bdnews24.

The four operators — Grameenphone, Teletalk, Robi and Banglalink –closed around 2,000 base transceiver stations, an official of an operator told bdnews24.ALSO READBangladesh ready to take its nationals living illegally in India

“This will create problems for around 10 million users in the border areas,” the official said.

In the order, the BTRC said network coverage in the border areas will have to be suspended until further notice “for the sake of the country’s security in the current circumstances”. 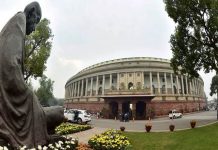 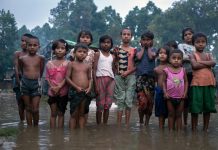 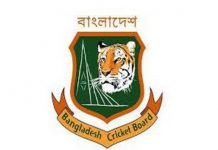