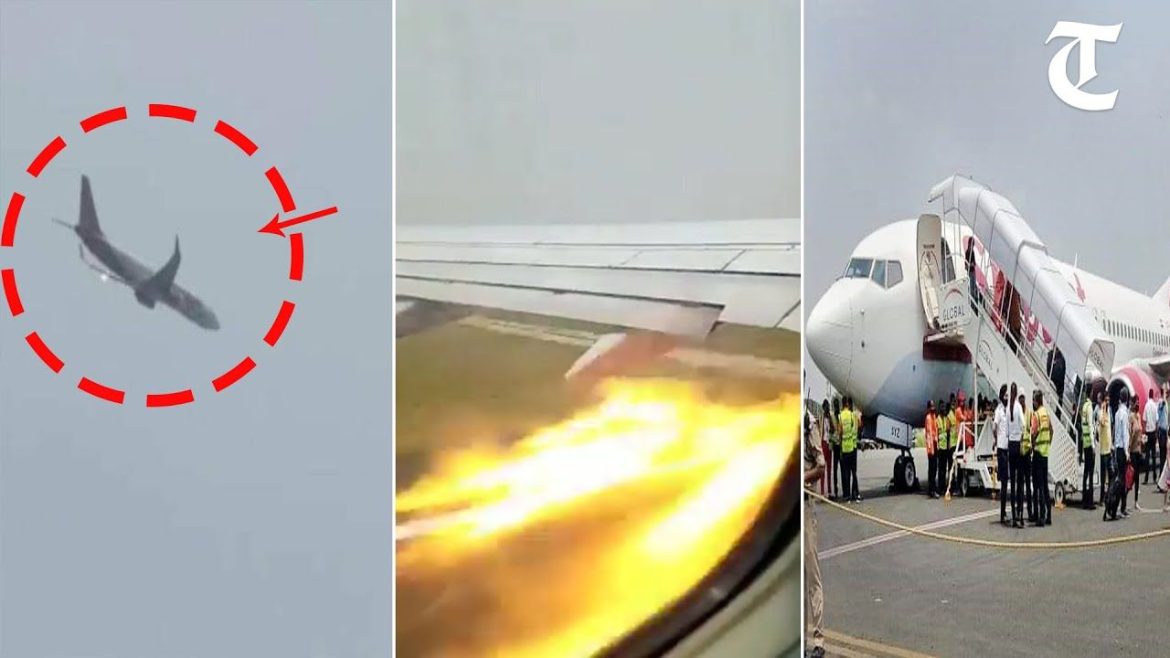 The emergency landing in Patna of a Delhi-bound flight after flames were detected in the engine because of a suspected bird hit, the return of a flight to Guwahati after a bird hit, and the U-turn to Delhi of a Jabalpur-bound flight following cabin pressure onboard, all within a matter of hours, are worrying incidents, but also reassuring to a certain level. What led to the tense and scary situations is now a matter of investigation, which needs to be broad-based, looking at all aspects of flight safety. The reassuring part is the skill, ability and composure shown by the pilots under trying circumstances. All the passengers were unharmed and safely evacuated, yet a close re-reading of the stringent norms of the Directorate General of Civil Aviation (DGCA), it is assumed, would be the mandated followup.

For the burgeoning aviation industry in India, Sunday’s scare should be a matter of utmost priority. The slightest compromise on the airworthiness of the fleet of private airlines can be an invitation to disaster. The DGCA has been busy, of late, in calling out operators for shortcomings. On May 30, SpiceJet was fined for training its Boeing 737 Max aircraft pilots on a faulty simulator. Earlier, 90 of its pilots were barred from operating that aircraft.

The Patna airfield is considered highly constrained and the wait for better facilities has been a longstanding one, but the bird hit menace is common to many airfields. In 2018, the aviation regulator noted that the presence of wildlife on and in the vicinity of an airport posed a serious threat to aircraft’s operational safety. Data for 2021 lists 1,466 bird strike and 29 animal strike incidents across Indian airports, a substantial increase over the previous year. Though modern passenger aircraft are built to operate even with a single engine, the experience can be traumatic and the result catastrophic. Keeping the airport premises clean and bird-free is as important as the upkeep of the fleet.

One candidate, one seat