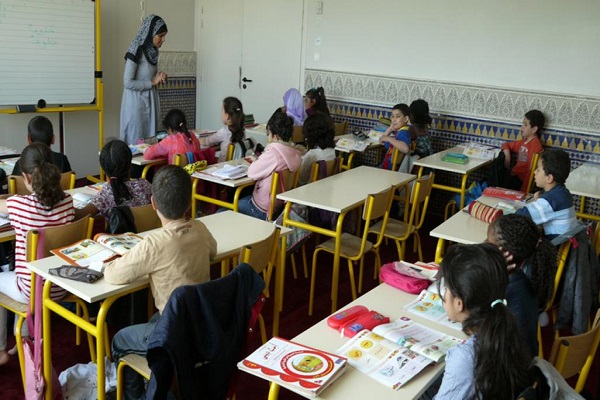 SHAFAQNA- Iqna: A former French cabinet minister said that it would be good for kids to learn about the Quran at schools.

Najat Vallaud-Belkacem, who is originally from Morocco and served as French Minister of Education, Higher Education, and Research, and Minister of Women’s Rights, in an interview with RTL TV network said she was surprised at the level of anti-Islam sentiments and stances in a country where a large number of Muslims live.

She said it would be good if French people, especially at a young age, learn about the Quran and its teachings, sabq-sa.com website reported.

Vallaud-Belkacem also called for abolition of a law banning Muslim women’s Hijab in public places, saying that Hijab is a matter of religious and personal freedom. 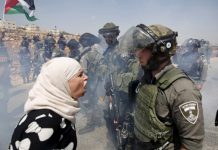 Israel continues its persecution in Palestine 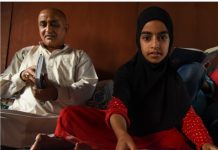