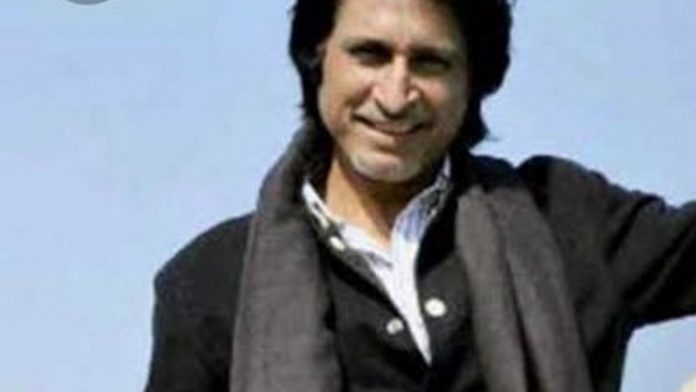 New Delhi: Former Pakistani cricketer, commentator and YouTuber Ramiz Raza was called out by social media users recently for using foul language when it was pointed out that an image he shared on Twitter was fake.

Raza had taken to the micro blogging site on 28 July to share an image which he claimed was a submerged area in Karachi. He had captioned it: “The Sindh government has arranged milk leaf tea for the whole of Karachi.”

However, social media users soon pointed out that the image he shared was fake.

But in response, Raza tweeted saying, “I give a flying duck whether it’s a picture of Karachi or not. It summarises, encapsulates what’s been happening in that city, how Karachi is being royally fu#%^d. And some idiots are challenging that it’s a fake picture. Brain dead idiots!! Real traitors of the city and country.”

Reacting to Raza’s response, one user Aliya Salahuddin said, “Traitors, idiots, flying duck, royally fu#%^d… this is the language that comes out of someone who should have humbly accepted that he made a mistake. Or just been embarrassed. I realise that this is the new normal now, but it’s so not okay.”

“Dear Rameez Raja Sahib, as a sportsperson, every Pakistani’s heart is beating. It would be better if you stay away from politics. No one is forgiven here. Secondly, this picture is very old,” said Saleem Sulemani.

Some users also said the image was from India.

Eight people have died in rains

The onset of monsoon has left at least eight people, including a policeman, dead in Pakistan. The rains have also led to power outages, damaged infrastructure and flooded thoroughfares.

Municipal authorities and the provincial government in Pakistan have come under the scanner of many on social media for lack of preparation to combat the rains.

Prime Minister Imran Khan took to Twitter Wednesday to announce steps taken by his government. “I have asked the NDMA Chairman to go to Karachi immediately and start the clean up in the aftermath of the rain,” he tweeted.

“I have asked the Pak army to also help in cleaning up the city,” he said an hour later. 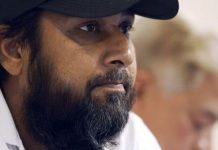 Younis is someone who can never show knife to anyone: Inzamam 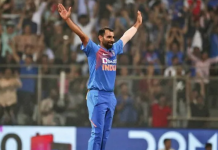 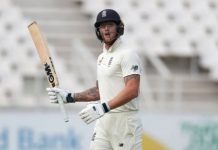