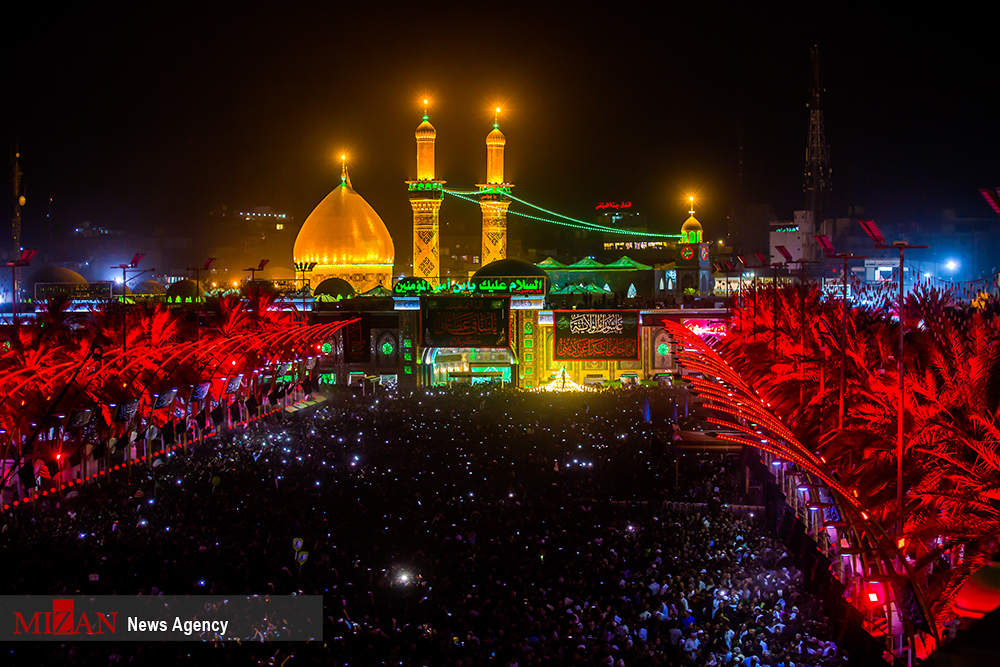 Free Hospital For Treatment Of Cancer Patients To Be Opened Near The Shrine Of Imam Hussain (a.s)

Karbala: As the number of pilgrims who visit the holy city of Karbala is increasing annually, the government of Iraq has begun a comprehensive development plan to set up a hospital near the shrine of Imam Hussain (a.s) that will provide free treatment to cancer patients.

According to reports, more than three Crore Pilgrims visit shrines of Imam Hussain (a.s) and Hazrat Abbas (a.s) annually and this move is expected to create a scope of further one Crore pilgrims.

The senior board member of the Imam Hussein (a.s) Foundation said that the foundation has started development plan for a further increase in the number of pilgrims.

He said that this development plan will provide more facilities to the pilgrims and the revenue of the administration will also increase.

Arbaeen is world’s largest annual gathering of people. Shia Muslims from across the world throng to the city of Karbala in Iraq to mark the fortieth day after the martyrdom anniversary of Imam Hussain (as), the grandson of the Prophet Muhammad (s.a.w.w),  who was martyred during the Battle of Karbala in the seventh century.

Will Highlight Achievements Of Congress Govts In Delhi And Centre: Sheila Dikshit