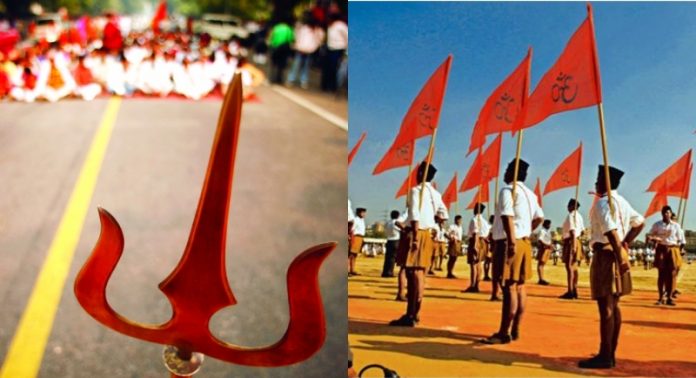 The once ‘shining India’ is becoming a victim to a communal ideology of hatred and intolerance. For many years, India’s democracy was a beacon for many Third World countries in Asia, Africa and Latin America. The foundations of that democracy were laid in principles of secularism and peaceful coexistence.

The founding fathers of modern India inculcated these values in the governance systems of a united and progressive state by their unwavering commitment and adherence to democratic norms. Indeed it is inconceivable that those who waged a relentless struggle to gain independence would have acquiesced to a new ideology that is rooted in exclusivity.

The unfolding saga of Hindutva, unleashed by the Bhartiya Janata Party (BJP), has begun to cast its dark shadows over the many diverse facets of a country of 1.3 billion people that constitute the world’s largest democracy. It is affecting institutions, bureaucracy, education, poverty alleviation, socio-economic uplift schemes and indeed the whole basis of India as a country practising pluralism across the barriers of religions and ethnicities. That should be a matter of profound concern and anxiety for all those who would like to see India as a country that is not infatuated with racism and communalism.

The trouble is whereas there are signs of a dreadful polarisation for those who project into the future. For the rank and file Indian citizens, life is ‘business as usual’. Only a few, who have the vision and can realise the dangers of what lies ahead if the current wave of racism continues to sweep the country, appear to be alarmed by the march of events.

The BJP may not be terribly bothered by the prospects of a rapidly deteriorating socio-political environment because they believe the party has a comfortable majority in parliament and the masses are backing them in their endeavours to marginalise the minorities. The majority of the population, influenced by the philosophy of Hindutva, would be expected to support the government as long as it delivers on other fronts. But these people and the party itself are unmindful of the damage they are causing to the unity and integrity of the country.

The disenchantment of the minorities who constitute more than 20% of the population would not be a good omen for the continued relevance of the governance systems. But such a racially driven approach to governance would have other debilitating implications for the peace and stability of a country as big as India. A population of some 250 million people that is being marginalized would have potentially devastating consequences for the unity of the country. Already there are signs of revolt in states like Assam, Mizoram and Nagaland. And what to speak of Kashmir where the insurgency refuses to fade away despite the deployment of more than 600,000 soldiers.

India’s descent into instability caused mainly by unimaginative and self-destructive policies would be a harbinger for a wider destabilisation of the whole of South Asia. Indeed, the whole region would have to pay a price for India’s collapse that is brought about by escalating communal tensions accompanied by demands for more autonomy across the whole country.

For a country of 1.3 billion people, where millions live below the poverty line, where the cast system has alienated millions, where corruption is endemic, where water scarcity looms, where the unchecked growth of population and vanishing farm land are major challenges, adding another divisive issue that would split the country dangerously along ethnic lines would be an act of treason.

Only an uncompromising commitment to the values and norms of pluralism, inclusiveness, tolerance and respect for all ethnicities can help create an environment of peace in which the goal of social equality and alleviation of poverty can be accomplished. India is in the crosshairs of conflicting socio-political doctrines. Populism would deliver some benefits in the short run but it would induce irreversible fragility in the secular foundations of Indian democracy. All those in India — who are in love with the fundamental ideals of secularism, Gandhism, and the beliefs of communal harmony and brotherhood, and who are wedded to the humanitarian causes that transcend boundaries of race, ethnicity and religion — must wake up to play their role in defence of the core values enshrined in the Constitution of India and practised by the many generations of Indian politicians. Not doing so would imperil the supreme cause of Indian unity. 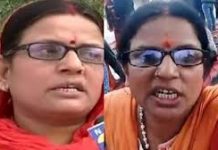 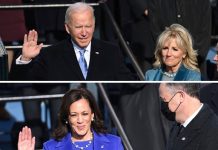 RSS infiltration in US politics is a security concern 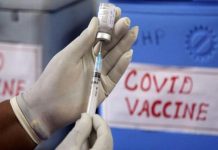